Professor Stephen Hawking is old enough to remember the first space age, which came about in the mid-20th century. For the better part of the 1950s and 60s, NASA scientists were embroiled in the “space race” with nations around the world; all of whom had the ultimate goal of being the first to put a man on the Moon. It was an exciting time in human history and one that spurred technological advances that have very much informed how we live (on Earth and beyond) today. Having achieved a lunar landing, our sights are now set on our neighbor, Mars. With private companies like SpaceX, as well as government aerospace programs, taking an interest in the Red Planet, along with increased public interest, it would seem that we are entering a new space age.

“Our Earth is becoming too small for us, global population is increasing at an alarming rate and we are in danger of self-destructing.”

WIRED recently explored the dawning of a new space age at Starmus Festival 2017 with several of today’s brightest minds in science. Most notable among them Professor Stephen Hawking, who is a key member of the advisory board for the festival. 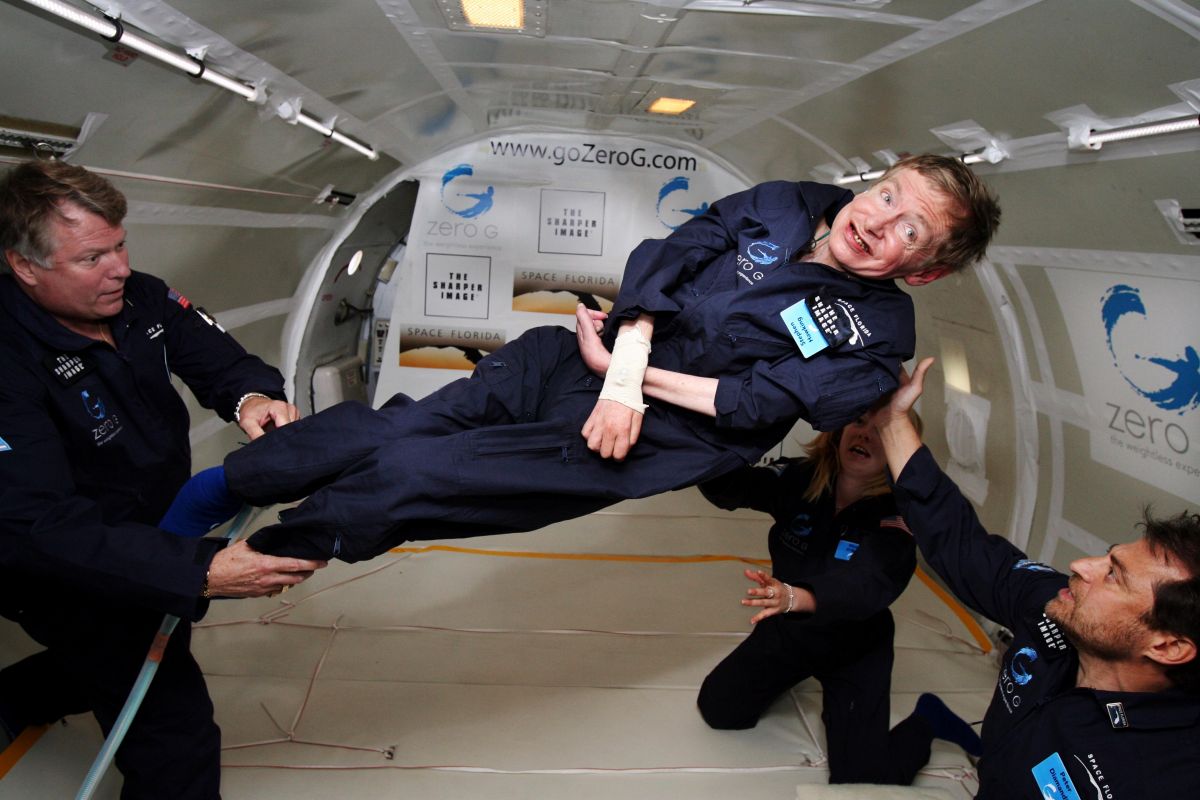 Hawking has always been fairly straightforward with his opinions on climate change, space travel, and other controversial areas of scientific and technological interest. He’s even gone as far as to say he’s “convinced that humans need to leave Earth.”

He’s not the only one with that perspective, either. In an interview with Futurism this summer, Buzz Aldrin also suggested that humans days of living comfortably on Earth are numbered. His suggested destination? Despite the fact that Aldrin was the second human to set foot on the Moon, he did not suggest our off-world colonizing efforts start there. Instead, he said that it’s time to “start thinking seriously about what life on Mars might look like in the future.”

The Point of No Return

Hawking didn’t hesitate to assert that we need “to pursue rigorously a space-exploration programme, [with] a view to eventually colonizing suitable planets for human habitation.” Like Aldrin, he believes the time has come for us to begin searching for another planet to make our home upon, as we have done irreparable damage to Earth. In terms of humanity’s culpability for the state of our present domicile, Hawking boldly stated: “I believe we have reached the point of no return.” 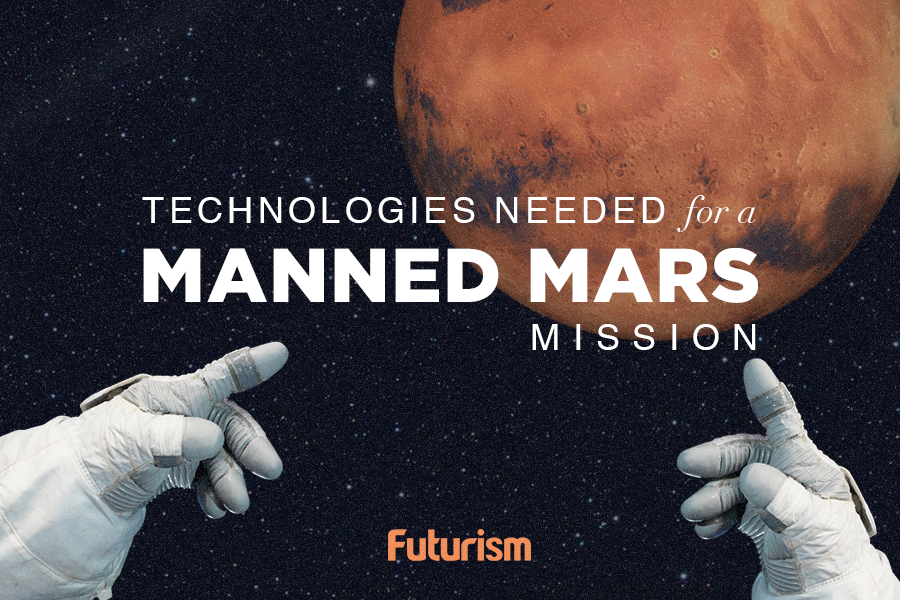 “I believe we have reached the point of no return.”

While not everyone in the scientific community agrees, the precarious reality on Earth will only continue to get worse if humanity doesn’t take action. Finding an alternate way of life on Earth, Hawking said, will be necessary if we wish to remain here. NASA, Elon Musk with SpaceX, and Jeff Besoz’s Blue Origins are all on the forefront of the emerging space age and, coupled with Hawking’s remarks, bodes well for support in this new era of aerospace innovation.

The first great space race sought to prove that space travel was not only possible but that we could harness it to reach the Moon. If the time we’re in now is to be the second space age, our goals have been set much higher. Or rather, farther. Perhaps not everyone believes, as Hawking does, that we need to leave Earth, but this new space age hinges on the desire we have to reach Mars, much in the same way we once dreamt of putting a human on the Moon. As Aldrin told Futurism, “Space travel is a great unifier–it captures our collective imagination, encourages our curiosity, and inspires our creativity.”

In the process, we will explore the greatest depths of deep space and see more than has ever before been imagined. Much as we were half a century ago as we stoked our curiosity about the Moon, our hearts and minds are now committed to at the very least exploring, if not one day colonizing, other distant and captivating new worlds.