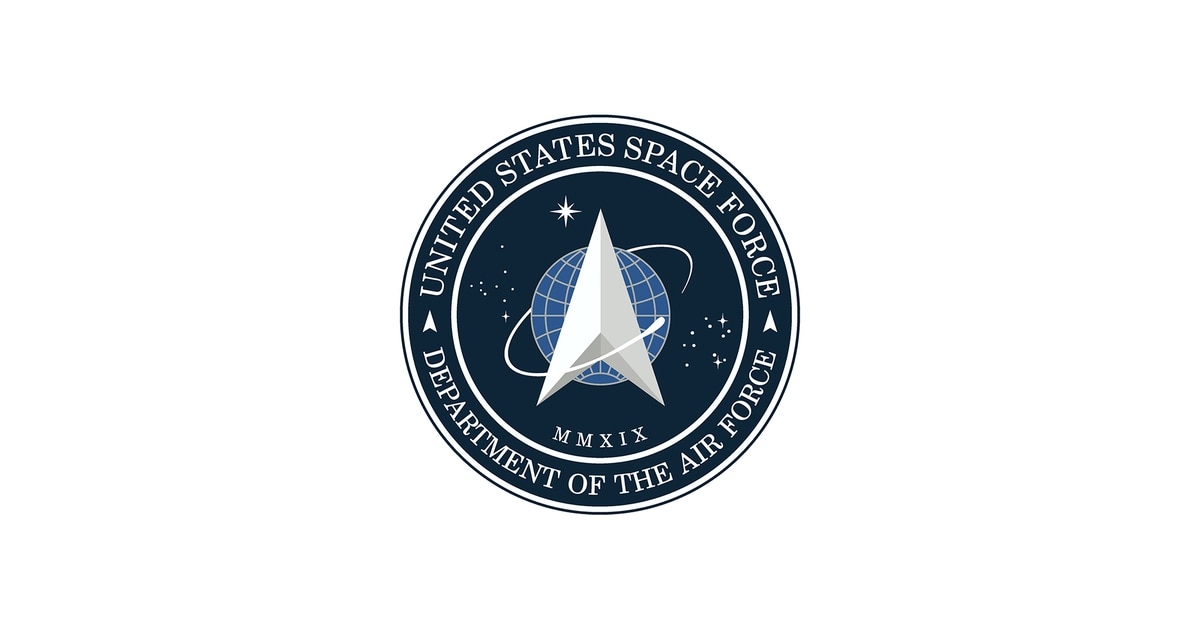 A decision on the title to be bestowed upon Space Force personnel is still forthcoming, the service’s No. 2 general told reporters Wednesday, but the service is moving out on a plan to transfer thousands of current service members into its ranks over the next couple of years.

Of 16,000 Air Force Space Command service members and civilians currently assigned to Space Force, the 6,000 uniformed personnel there will become members of the fledgling force this year, Lt. Gen. David Thompson, vice commander of the Space Force, said, adding that the projected end strength will still be 16,000 when transfers are complete.

“Everybody’s watching — we can’t build a heavy bureaucratic structure even if we wanted to,” he said.

But they won’t be called “spacemen,” Thompson said, though leaders have been doing research on what to call their troops and crowdsourcing ideas.

“We need to go through a process with Congress to provide authorization for specific individuals to transfer,” he said, adding that the plan is to bring over airmen first, then work on integrating soldiers, sailors and Marines from their respective space units.

That will involve setting up personnel systems, pay and benefits and other processes inherent to a stand-alone service.

“We also want to make absolutely sure that when these individuals transfer in,that all of that is in place,” he said, to ensure everyone is getting paid on time and things run smoothly as they resign their commissions or end their enlistments with one service and take a new oath with Space Force.

According to a plan sent to Congress this month, the Air Force will transfer its personnel into fiscal year 2021, with the Army and Navy starting up in 2022.

At the same time, the Air Force Academy will stand up a Space Force detachment this year to feed Space Force officers to the service. In near- to mid-term, according to the report, Space Force personnel will do their initial entry training with the Air Force, and that instruction will get some updates to include more space-focused expertise.

For now, however, Air Force specialties in the space operations, intelligence, engineering, communications and acquisitions will transfer over to Space Force, while the Air Force will handle support like legal, finance, medical, human resources and so on.

At the same time, not every space-related service member in the military will be going into the Space Force. For instance, soldiers in Functional Area 40, who directly support Army operations, will stay soldiers.

But troops who work on “global space operations” will move to the Space Force, according to Stephen Kitay, deputy assistant defense secretary for space policy.