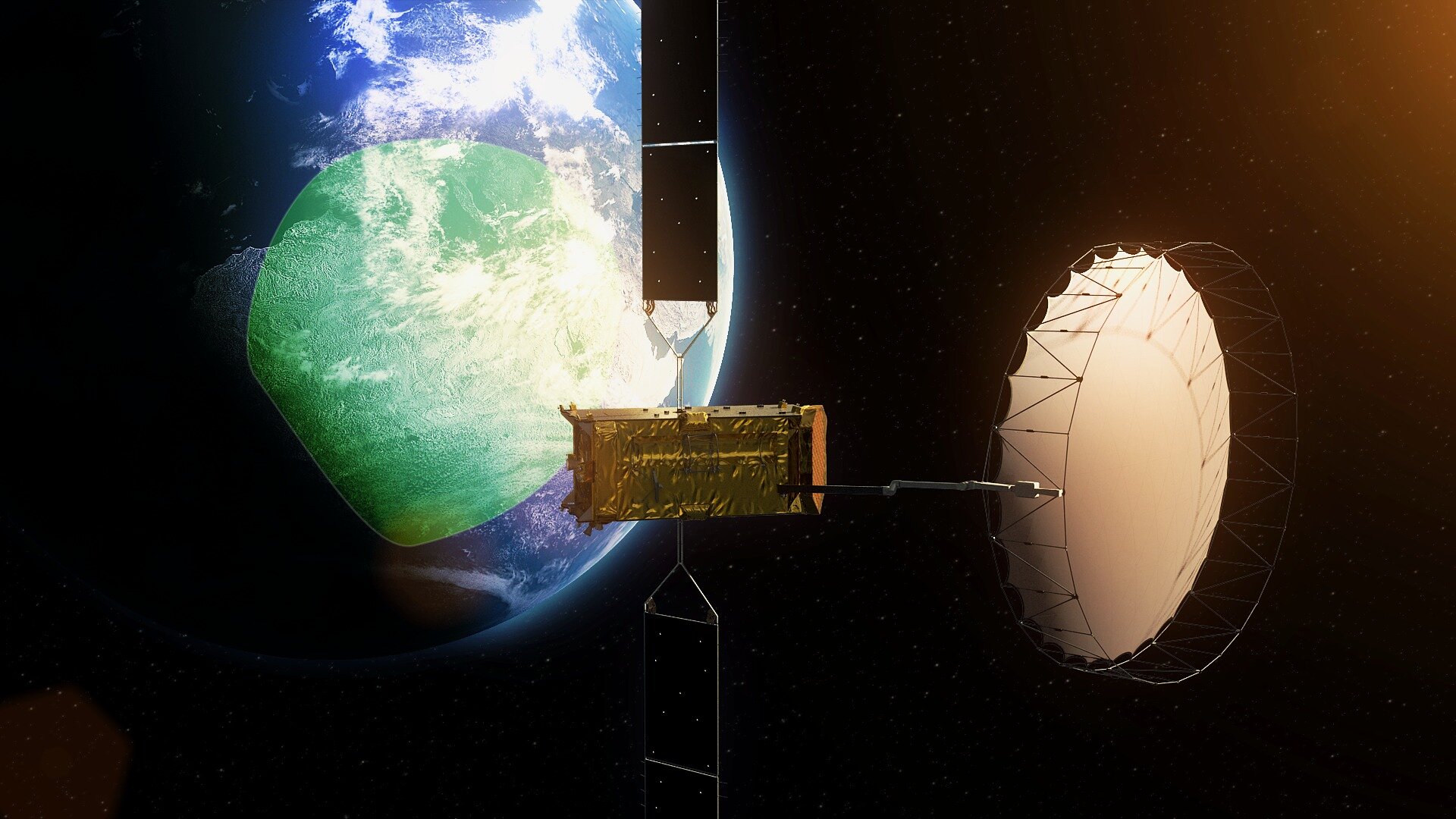 With the variety of satellite frequency bands that can be used, designations have been developed so that they can be referred to easily.

The higher frequency bands typically give access to wider bandwidths, but are also more susceptible to signal degradation due to ‘rain fade’ (the absorption of radio signals by atmospheric rain, snow or ice).

Because of satellites’ increased use, number and size, congestion has become a serious issue in the lower frequency bands. New technologies are being investigated so that higher bands can be used.

S-band (2–4 GHz)
Weather radar, surface ship radar, and some communications satellites, especially those of NASA for communication with ISS and Space Shuttle. In May 2009, Inmarsat and Solaris mobile (a joint venture between Eutelsat and Astra) were awarded each a 2×15 MHz portion of the S-band by the European Commission.

Primarily used for satellite communications, for full-time satellite TV networks or raw satellite feeds. Commonly used in areas that are subject to tropical rainfall, since it is less susceptible to rainfade than Ku band (the original Telstar satellite had a transponder operating in this band, used to relay the first live transatlantic TV signal in 1962).

Used for satellite communications. In Europe, Ku-band downlink is used from 10.7 GHz to 12.75 GHz for direct broadcast satellite services, such as Astra.

Communications satellites, uplink in either the 27.5 GHz and 31 GHz bands, and high-resolution, close-range targeting radars on military aircraft.