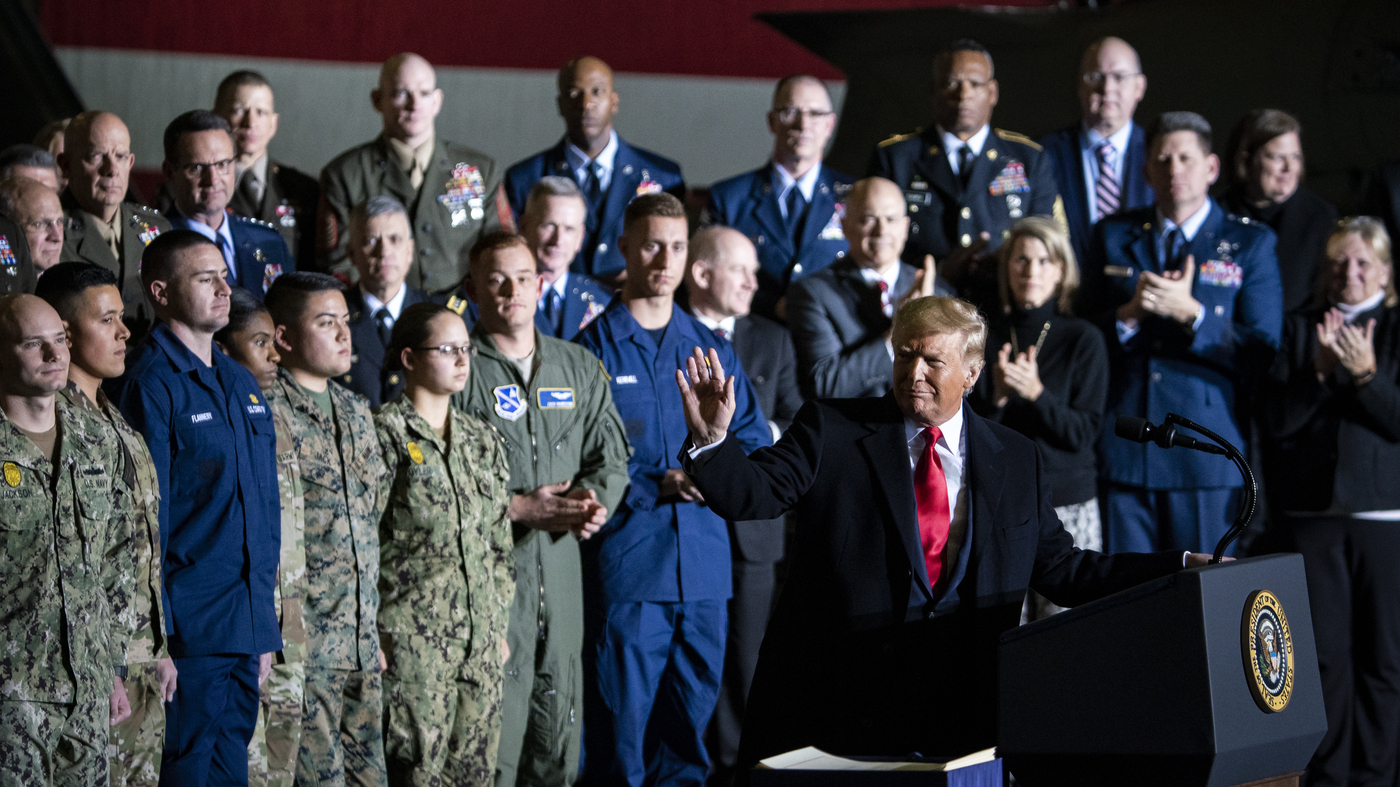 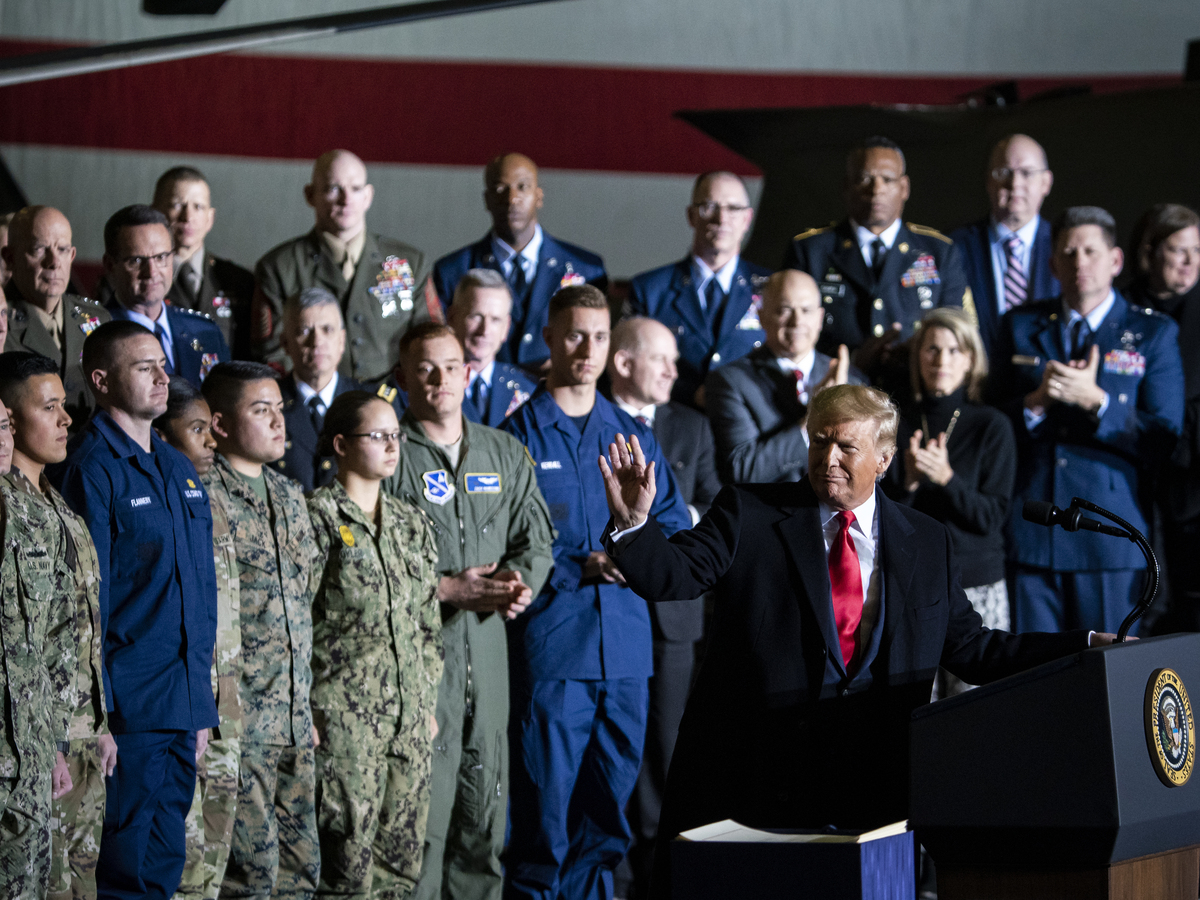 When President Trump signed a $738 billion defense spending bill on Friday, he officially created the Space Force. It’s the sixth branch of the U.S. Armed Services, and the first new military service since the Air Force was created in 1947.

“Space is the world’s newest war-fighting domain,” President Trump said during the signing ceremony. “Amid grave threats to our national security, American superiority in space is absolutely vital. And we’re leading, but we’re not leading by enough. But very shortly we’ll be leading by a lot.”

The idea was widely mocked when it was first floated, providing fodder for late night hosts, newspaper cartoonists and comedy writers. Senior military officials have previously raised concerns about what it will cost, and former Defense Secretary Jim Mattis warned against rushing into creating the force without clearly defined goals.

“This is not a farce. This is nationally critical,” Gen. John Raymond, who will lead the Space Force, told reporters on Friday. “We are elevating space commensurate with its importance to our national security and the security of our allies and partners.”

Raymond acknowledged it would take time to develop the force. “It’s going to take some time to grow this, but we are moving out with due diligence to make sure that we do this right,” he said.

About 16,000 Air Force active duty and civilian personnel are being assigned to the Space Force. There’s still a lot to figure out, including the force’s uniform, logo, and even its official song.

The new service branch essentially repackages and elevates existing military missions in space from the Air Force, Army and Navy, said Todd Harrison, who directs the Aerospace Security Project at the Center for Strategic & International Studies.

“It’s about, you know, all the different types of missions our military already does in space — just making sure that we’re doing them more effectively, more efficiently,” said Harrison.

“It will create a centralized, unified chain of command that is responsible for space, because ultimately when responsibility is fragmented, no one’s responsible,” he added.

It’s worth pointing out a few things the Space Force will not do.

“It’s not about putting military service members in space, it has nothing to do with NASA, it’s not about protecting Earth from asteroids or aliens,” said Harrison.

Joan Johnson-Freese, a space security expert at the U.S. Naval War College, said the kind of information gathered by U.S. space systems is crucial in warfare today. “Whoever has the best information and can get it the fastest wins – and space provides a lot of that information.”

Russia and China may be interested in interfering with that flow of information, she said. But she’s concerned that the way Trump described space – as a war-fighting domain – could be provocative to those countries.

“Personally, I don’t believe that we ought to couch it in those terms because when the United States starts chest-thumping, all that does is prompt others to do the same, and to bolster their capabilities, which in the long run can be counterproductive to the United States.”

She had concerns about the idea when the Trump administration first announced the Space Force, saying the initial vision was “clear as mud.”

However, “Congress took a kind of swaggering announcement and turned it into a rational implementation plan for something that needed to be done,” she said. The way it is set up will allow the Space Force to start with a relatively small number of personnel and grow organically.

Johnson-Freese also points out that at this point, if there ever was a war in space, the space force wouldn’t actually be fighting it. The U.S. Space Command, a separate joint command that was established earlier this year, would be in charge of combat.