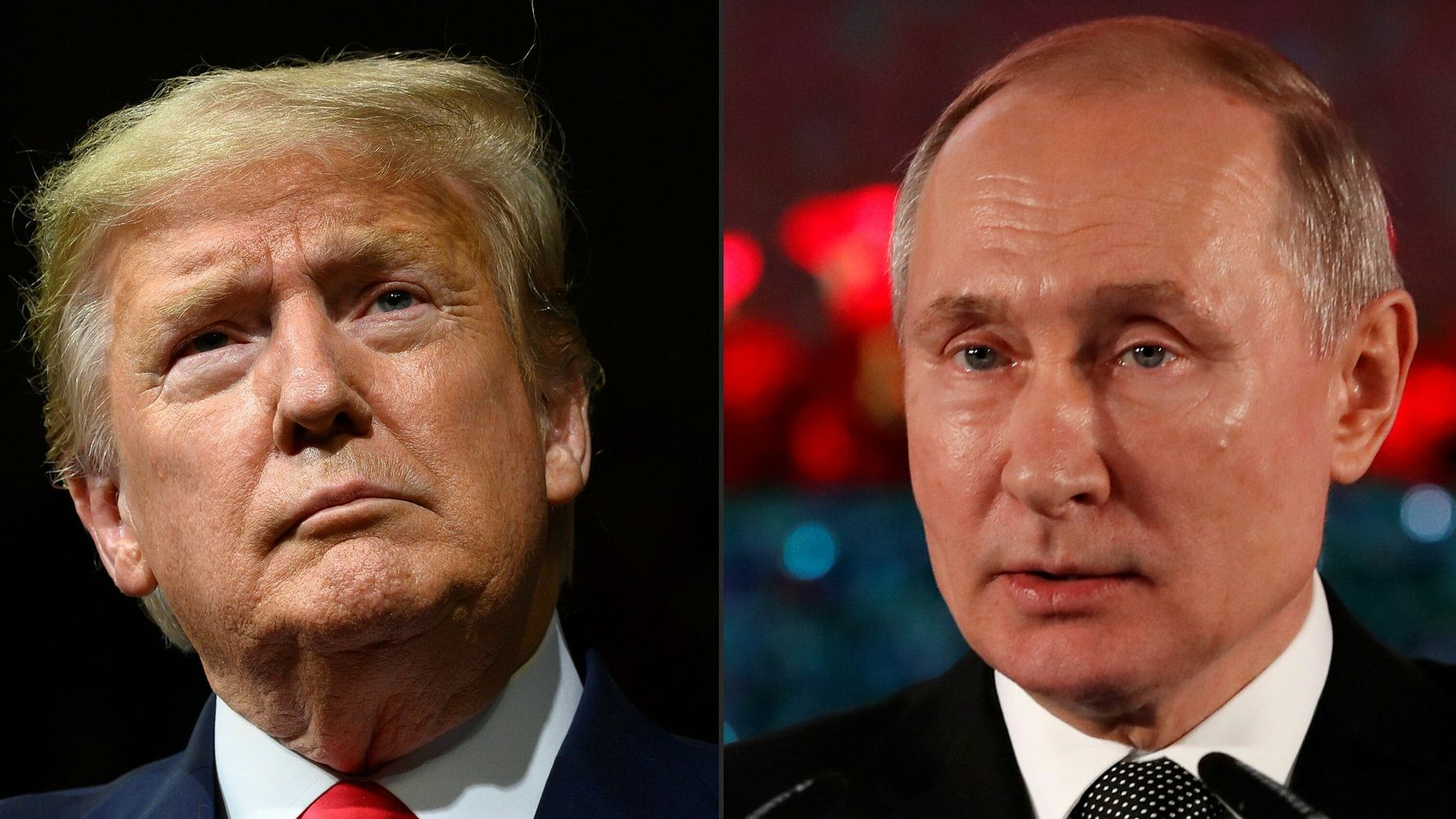 Critics erupted Saturday after an explosive New York Times story asserting that Russian President Vladimir Putin secretly offered a bounty to Afghanistan militants for American soldiers they killed — and that Donald Trump knew about it.

Both the White House and Putin denied the story Saturday. But it was concerning enough that several critics spoke out. The hashtag “Tre45on” — using 45 from the 45th president — was trending nationally on Twitter in reaction to the story Saturday.

Not only has Trump allegedly “failed to sanction or impose any kind of consequences on Russia for this egregious violation of international law, but Donald Trump has also continued his embarrassing campaign of deference and debasing himself before Vladimir Putin,” Biden said.

The Times reported Friday that Trump was informed by U.S. intelligence back in March that a Russian military intelligence unit offered rewards to Islamist militants last year for successful attacks on American and coalition troops. Some bounty money was paid, American intelligence believed, according to the Times.

Despite being informed of the situation, Trump took no action, sources told the Times. Not only that, but he offered to invite Putin to attend the G-7 Summit in the U.S. in September, despite the strong objections of Canada and Britain, the Kremlin reported this month.

Sources later also confirmed the story to The Washington Post and The Wall Street Journal.

Veteran journalist Dan Rather indicated the story was not out of the realm of possibility, given Trump’s mysterious slavish devotion to Russia’s president for reasons “ranging from craven to treasonous.”

White House Press Secretary Kayleigh McEnany denied in a press briefing that Trump was informed of the bounty. “The CIA Director, national security adviser, and the chief of staff can all confirm that neither the president nor the vice president were briefed on the alleged Russian bounty intelligence,” McEnany said.