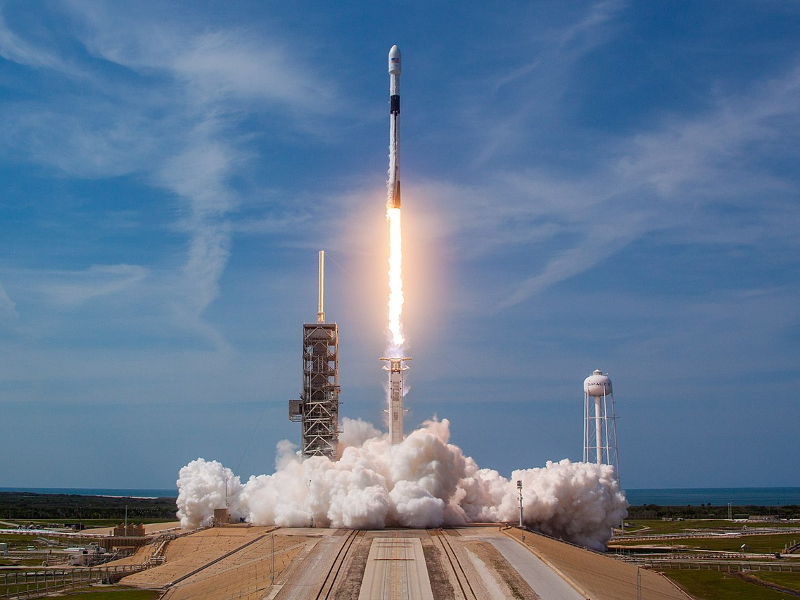 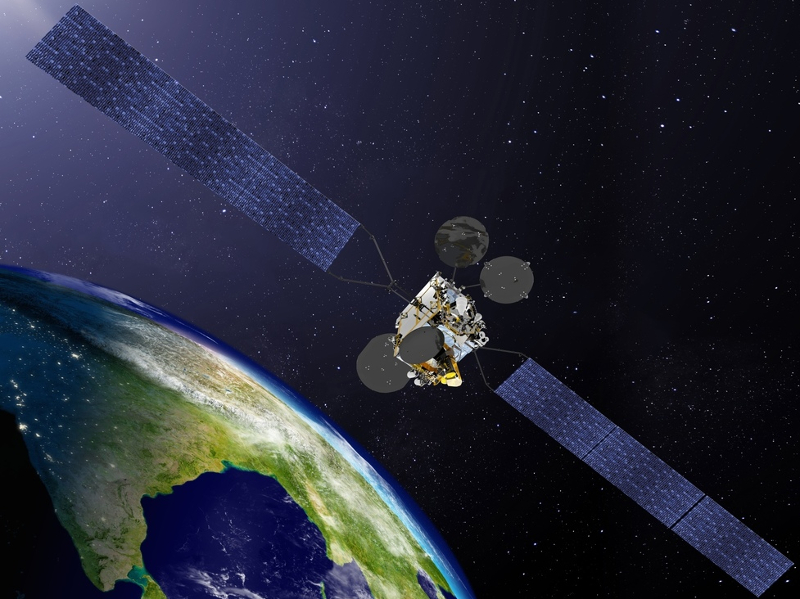 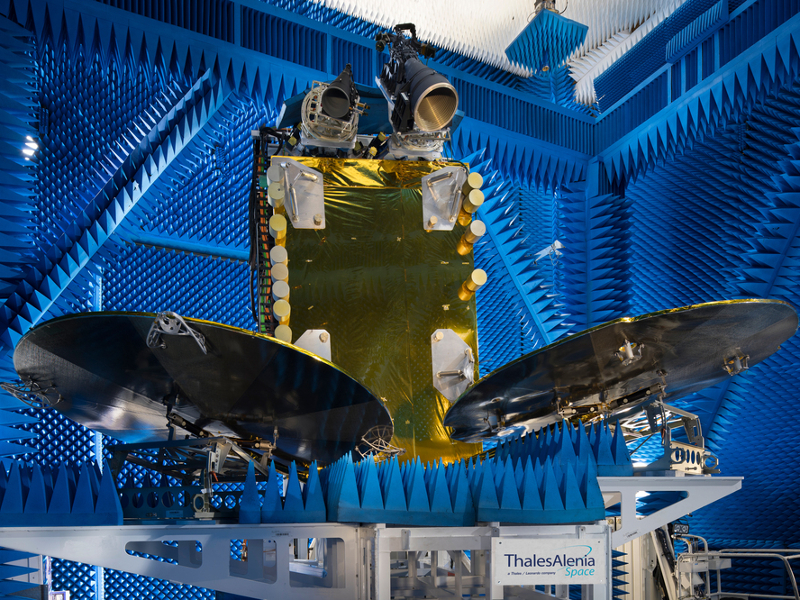 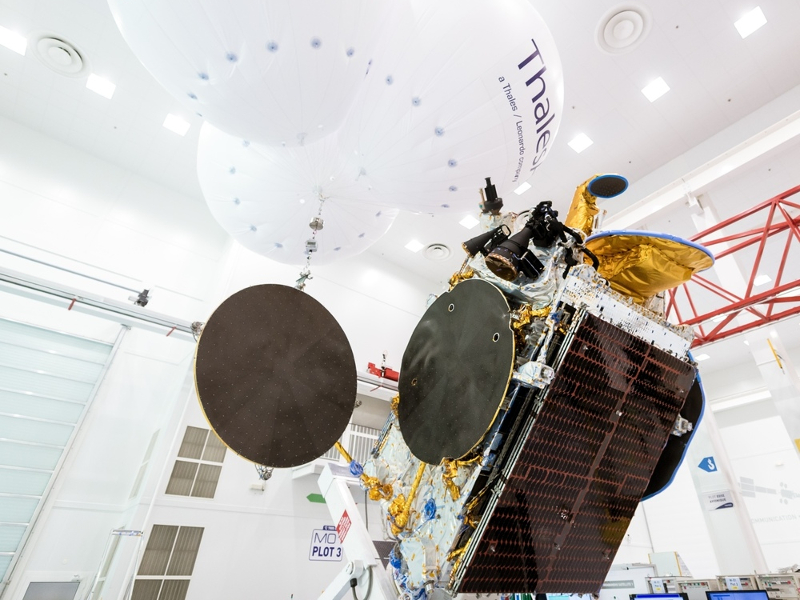 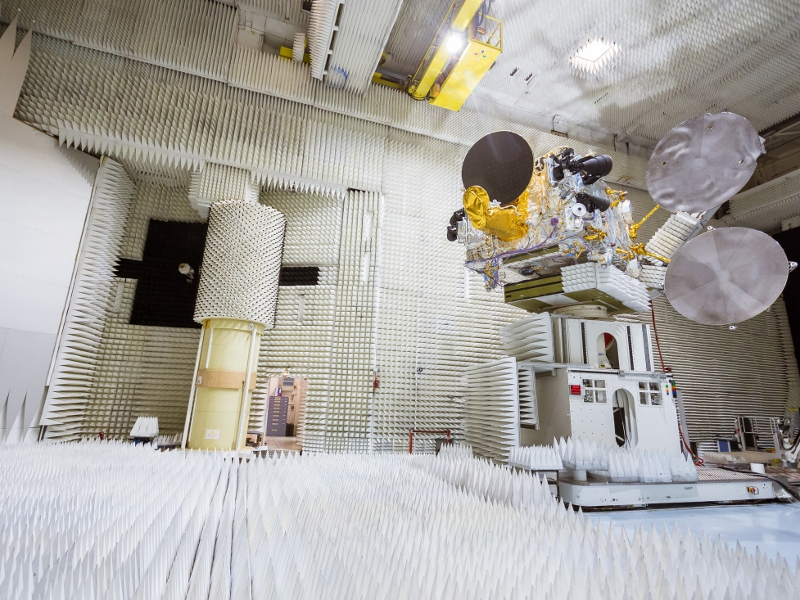 It offers Ku-band and C-band services across Bangladesh and its territorial waters of the Bay of Bengal, India, Nepal, Bhutan, Sri Lanka, the Philippines, and Indonesia.

The satellite enables the nation to save approximately BDT1.08bn ($14m) spent on satellite rents a year. BTRC also plans to launch follow-on series of BD-2 and BD-3 satellites in phases.

Based on the Spacebus 4000B2 platform developed by Thales Alenia Space, the Bangabandhu satellite has a launch mass of 3,500kg. It includes two deployable solar arrays with batteries and has a design lifespan of 15 years.

Thales Alenia Space was selected as the prime contractor to provide turnkey systems, including design, production, and testing services for the BD-1 satellites, in November 2015. The contractual scope also includes the development of the ground segment.

The Bangabandhu satellite is fitted with 26 Ku-Band and 14 C-Band transponders. The major applications of the spacecraft include DTH, very small aperture terminal (VSAT) communications, backhaul and trunking, network restoration, and disaster preparedness and relief.

“The Bangabandhu satellite 1 was launched into geostationary earth orbit (GEO) in May 2018.”

The satellite was launched on-board Falcon 9 version 1.2 rocket. The launch operations were conducted from the SpaceX launch site at Cape Canaveral, Florida, US.

Hong Kong and Shanghai Banking Corporation (HSBC) provided $17.46m for the construction of the BD-1 and its ground equipment.

The Bangabandhu satellite 1 is controlled by two ground stations, which are used for primary and back-up site operations and control centres.

Spectra Engineers was contracted to execute the civil works of the ground facilities.