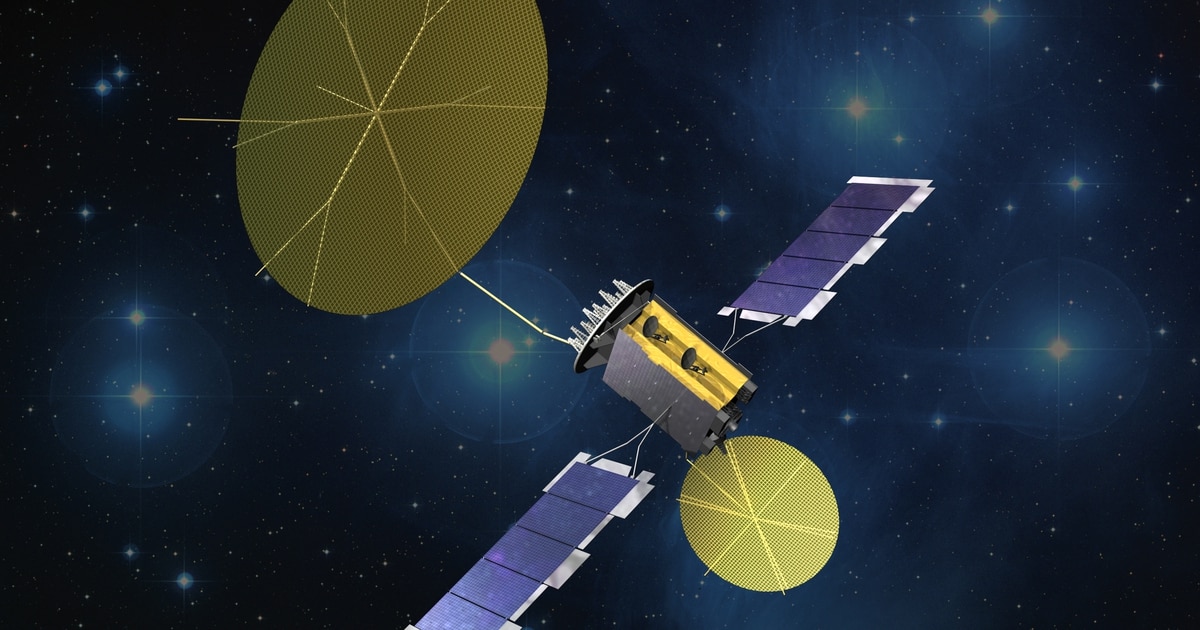 Field evaluations of the Mobile User Objective System show that the next generation satellite communications system is performing beyond expectations, according to a June 2 U.S. Marine Corps statement.

Built by Lockheed Martin, MUOS replaced the legacy UHF Follow-On (UFO) system to provide narrowband communications. Consisting of four satellites and an on orbit spare in geosynchronous orbit, the $7 billion system can provide more than 10 times the bandwidth capacity of UFO. The fifth and final MUOS satellite launched back in 2016, and in October 2019 the U.S. Navy said the system was ready for full operational use.

In March 2019, the Marine Corps began field testing AN/PRC-117G radio systems with updated firmware and one of three antenna kits that can connect to MUOS with the I Marine Expeditionary Force at Twentynine Palms, California, for assessment. According to the Marine Corps, this updated version of MUOS provides increased network stability during missions.

Testing of the system included Marines participating in fire support simulation exercises where they used MUOS to coordinate air strikes and mortar support as well as scenario-based exercises where MUOS was used for rehearsing command and control operations.

“I believe the exercises went really well,” said Sgt. Mason J. Roy, video chief for Communication Strategy and Operations at I MEF. “The idea that we can send a video or photo from the field to a command post [using MUOS] shows we can rapidly inform commanders with visual information so that commands could potentially adjust battlespaces to promote mission accomplishment and protect our troops.”

The Marine Corps reports that feedback from those efforts was overwhelmingly positive, with the system’s performance exceeding expectations. Decker specifically praised the system for its adaptability and the lack of performance gaps or any technical difficulties.

“We tested the system through user evaluation exercises to understand not only what the capability can do on paper, but how we can use it to increase lethality and provide redundancy across the [Fleet Marine Forces],” said Decker. “We try to figure out anything that could be a possible issue for the warfighter. This helps to validate the concept of operations, and it allows us to provide lessons learned to other MEFs.”

And while the Marine Corps is happy with how the technology performed in field tests, they’re continuing to pursue technological advances on the radio side that can improve that communications capability.

“We’re looking to support the warfighter with a lethal and sustainable capability, which is the command’s focus,” said Decker. “The more robust and resilient the capability, the more we can start adding on back-end systems to help Marines. MUOS is changing the way we look at a tactical satellite architecture.”

The Marine Corps says it will begin fielding this updated MUOS over the summer.