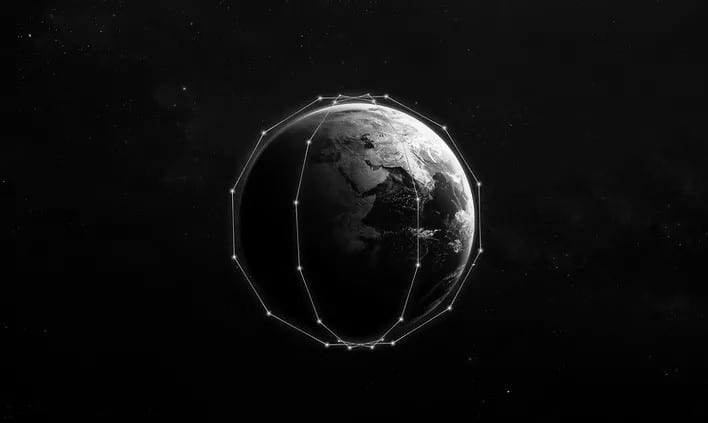 Mobile satellite operator Inmarsat and and wireless and broadband technology provider Addvalue have entered into a collaborative partnership with Analytical Space (ASI) to support its rollout of a Low-Earth Orbit (LEO) remote sensing platform.

ASI has been working to deploy its new Fast Pixel system – a network of data-relay LEO satellites that aim to provide high-throughput, low latency, path diverse downlink of data from remote sensing satellites. The network also has the ability to help satellite operators deliver more data faster to end users in near real time via ASI’s high speed optical intersatellite links and downlinks, without operators having to alter their own existing communications hardware (or building their own constellation).

Through this new collaboration, Inmarsat and Addvalue will allow ASI to leverage unique aspects of their network ecosystems. ASI also placed an initial order to use Addvalue’s Intersatellite Data Relay System (IDRS) solution as part of the Fast Pixel service. The partnership will also open additional communications pathways between the Fast Pixel Network’s Earth Observation (EO) constellation customers based in LEO, and Inmarsat’s communication satellite network in Geostationary Orbit (GEO).

“The burgeoning [LEO] satellite market has opened up opportunities for far more prolific access to satellite imagery for the government and commercial sectors,” said Inmarsat Global Government President Todd McDonell. “With this demand in mind, we have worked with Addvalue to develop IDRS, which is a solution that addresses the issues with Low-Earth Orbit satellite service blackout zones and real-time management and control. We are thrilled that our Geostationary L-band network, combined with Addvalue’s IDRS capabilities, can facilitate seamless and near real time communications links to ASI to enable improved performance over their Fast Pixel Network.”

In a November 2019 interview with Via Satellite, ASI Co-founder and CEO Dan Nevius said the company’s mission is to solve what it calls the industry’s “LEO data bottleneck.”

“We are building a global network where at any point in orbit, a customer can offload an image to one of our relays, which can be rerouted through the network in near real time to get to the ground as fast as possible,” said Nevius. “We built flexibility into our satellite to tune into the frequency band that our customers are transmitting in for downlink. We want our data relay satellites to appear like they are a ground terminal.”

ASI has yet to set a launch date for its constellation. The company is backed by an investment group that includes Space Capital, Shasta Ventures, and the U.S. Air Force.