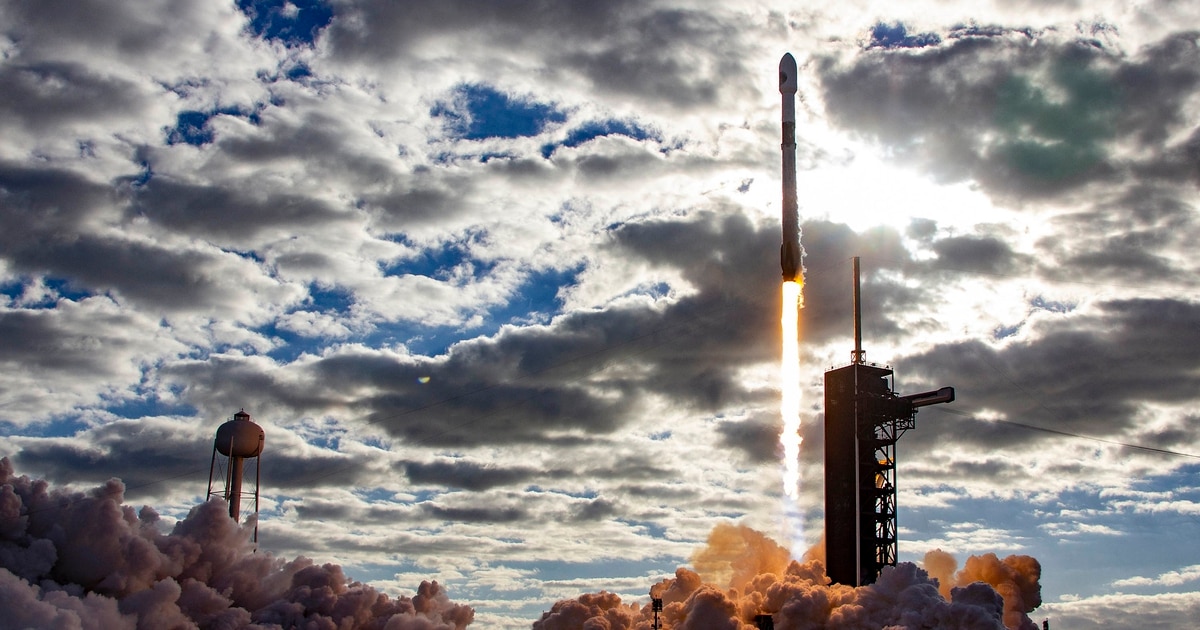 WASHINGTON — The Space Force awarded four launch missions worth $385 million to SpaceX and United Launch Alliance, bringing the number of missions assigned under its heavy-lift launch contracts to seven.

All four launches are expected to take place in fiscal 2023, with USSF-36 slated for the second quarter, USSF-112 in the third quarter, and USSF-87 and NROL-69 in the fourth quarter.

The task orders were issued under the National Security Space Launch (NSSL) Phase 2 Launch Service Procurement contracts awarded to ULA and SpaceX in August 2020. Those two contracts are intended to support more than 30 heavy lift launches to take place from fiscal 2022 through 2027. According to the contract announcement, ULA will receive 60 percent of the launch orders, with SpaceX taking the remaining 40 percent.

“Today, we are making it possible for our National Security Space team to accomplish our mission of providing on-orbit space capability to the warfighter,” SMC Launch Enterprise Director Col. Robert Bongiovi said in a statement. “The National Security Space Launch Phase 2 Launch Service Procurement contracts provide our customers affordability, flexibility, and extremely high reliability. This is the second order of the five-year Phase 2 ordering period. We are very pleased with the flexibility offered by our Phase 2 providers to make the best launch choices and adjustments as we proceed.”

The NSSL contracts are the result of a congressional mandate designed to end U.S. reliance on the Russian propulsion systems used in the Atlas V and Delta IV rockets. In a four-way competition between Blue Origin, Northrop Grumman, ULA and SpaceX, the latter two emerged victorious. Northrop Grumman subsequently ended development of its rocket, while Blue Origin has continued forward with development of its new rocket.

This is the second set of task orders issued under the NSSL Phase 2 contracts, with the first three missions assigned when the contracts were awarded in August. At the time, ULA was awarded $337 million for the USSF-51 and USSF-106 mission, while SpaceX received $316 million for USSF-67. All three launches are set to take place in fiscal 2022.