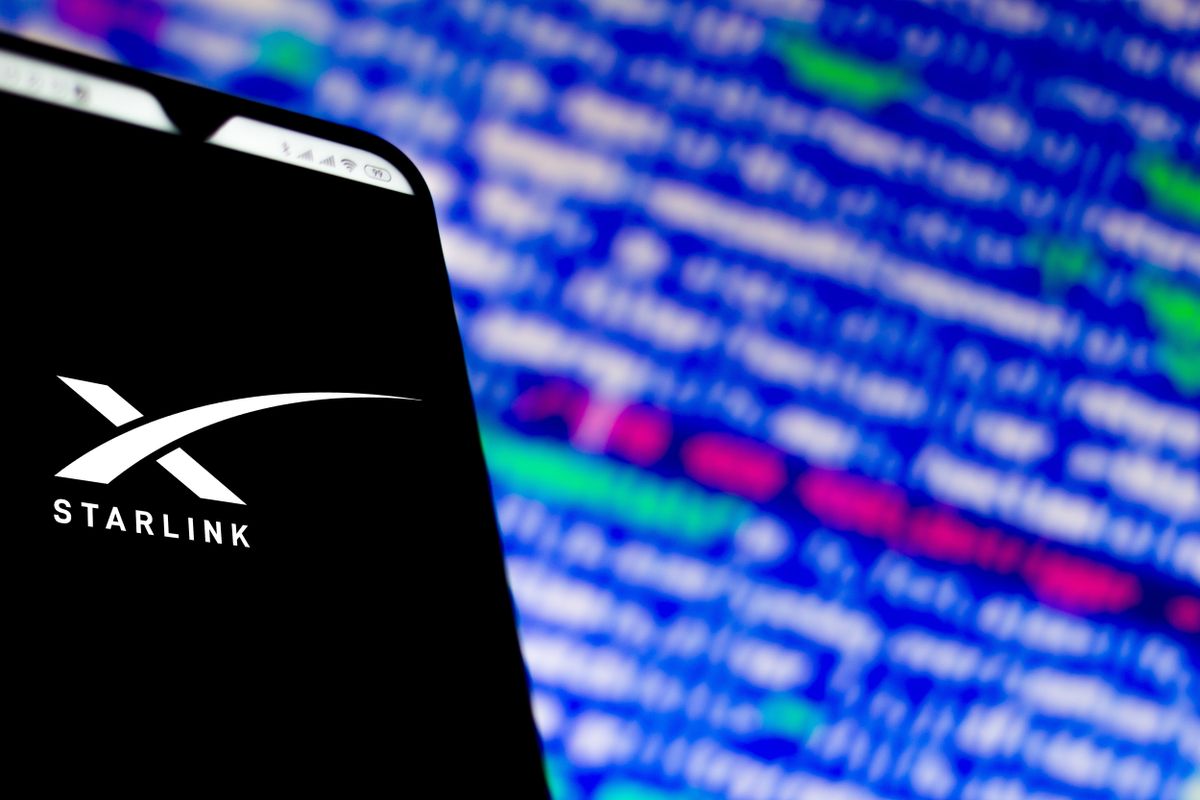 Starlink is a fledgling satellite-based internet service, headed by Tesla founder Elon Musk. It plans to shirk the rather poor reputation of satellite internet and provide meaningful service.

While it doesn’t stand to make too much of a difference for urban and suburban areas, Starlink could be a huge boon for rural communities. It’s currently in beta with no data cap. And now we have an indication of where coverage is during this initial rollout.

PCMag received exclusive speed test data from Ookla, detailing where exactly Starlink users are at the moment. The company located US counties with at least 30 Starlink users in them, counting from December. It then compared Starlink speeds to the other more traditional ISPs in those areas.

With satellite internet, there’s a fixed amount of satellites and therefore a set number of people who can access them. Although rural communities stand to gain the most from the service, Ookla found a surprising amount of Starlink beta testers in Seattle, Chicago, and Minneapolis (where there are faster ISPs available).

“I’m not surprised to see a massive demand for Starlink Internet,” said Shrihari Pandit, president and CEO of Stealth Communications, a New York City-based fiber gigabit internet services company, in an email interview with Tom’s Guide. “Users experience with telco/cable company’s speeds and reliability leave something to be desired, even in NYC!”

Elon Musk said that Starklink will target the more northern parts of the country along the Canada border. Washington state has the most users according to Ookla, but there are quite a few in the Santa Clara and Los Angeles counties in California (where the SpaceX and Tesla headquarters are). A smaller number of users reside in Canyon County, Idaho, Cook County, Illinois, and Berrien County, Michigan.

“Based on Starlink’s current satellite and ground-station deployment,  their highest link-availability (uptime) is limited to the Northern portion of the United States in this initial phase,” said Pandit. “As additional satellites and orbital planes come online, we will see southern locations open up to beta later this year. It will result in improved performance, link availability, and most importantly, the ability for Starlink to handle larger amount of  concurrent users for a geographical area.”