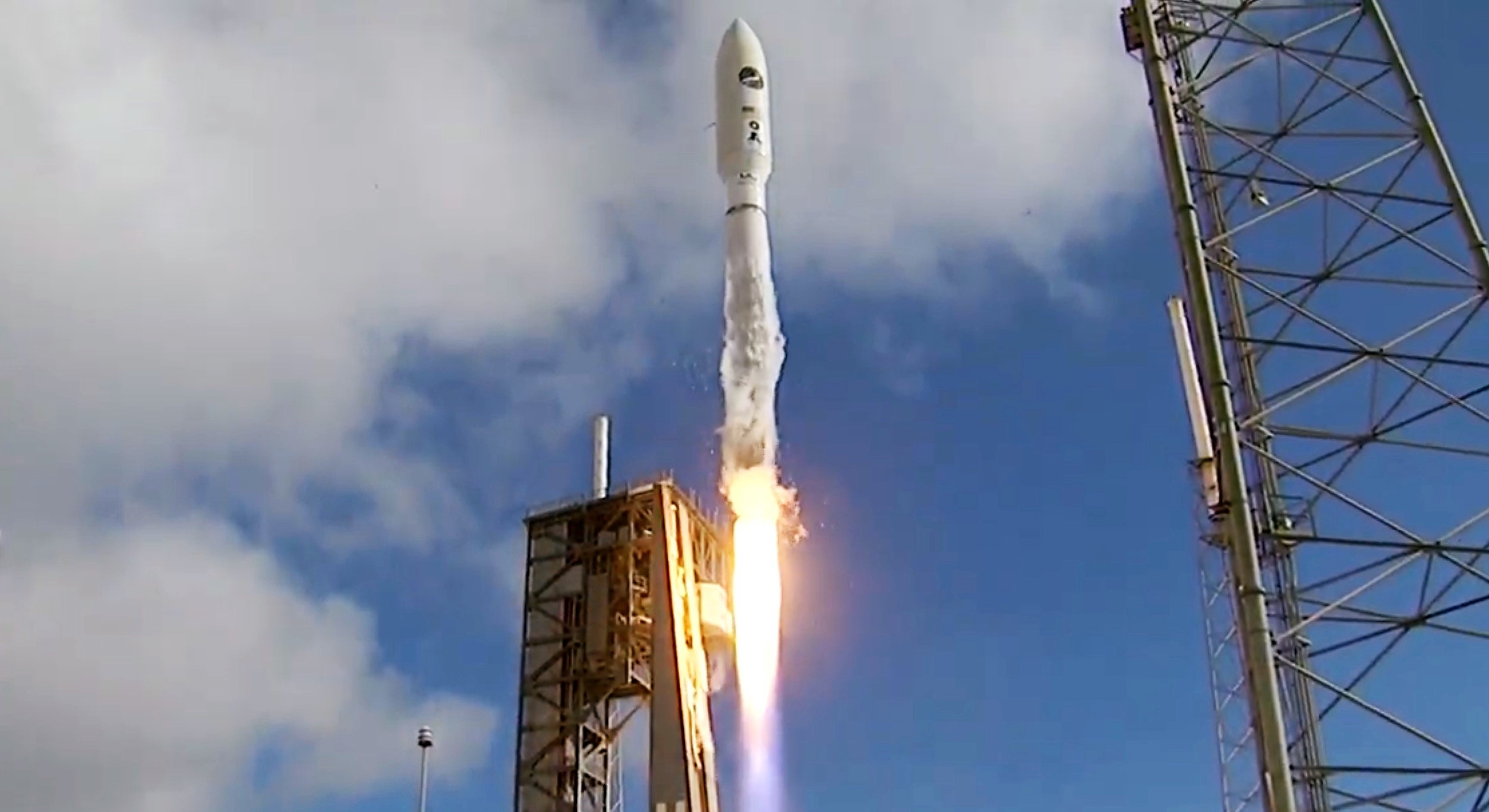 Trending: Bill Gates Sr., 1925-2020: Microsoft co-founder’s father made his own mark on Seattle and the world

The business of healthcare is changing and digital will be at the center.

The subject of discussion for decades, healthcare’s business model – the traditional, volume-driven, fee-for-services model – will be the most fundamental shift catalyzed by COVID-19. Health systems will need to reorganize around the unique needs of patients rather than around their own functional areas, and technology has the opportunity to play a critical role. Learn more about the impacts of shifting business models, and opportunities for innovation associated with this acceleration towards value.

Learn more about underwritten and sponsored content on GeekWire.