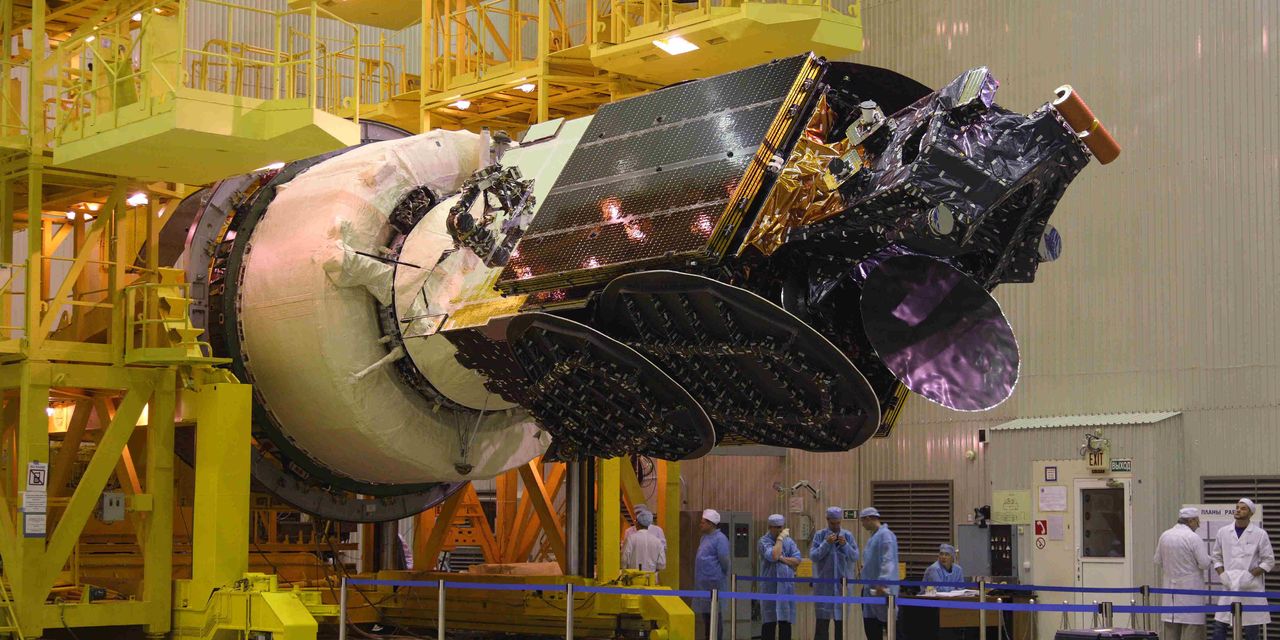 Orbiting 22,000 miles above Earth, a fleet of American-built satellites is serving the Chinese government in ways that challenge the U.S.

Nine of these satellites have been part of efforts to connect Chinese soldiers on contested outposts in the South China Sea, strengthen police forces against social unrest and make sure state messaging penetrates far and wide, according to corporate records, stock filings and interviews with executives.

A tenth satellite, under construction by Boeing Co., would enhance China’s competitor to the U.S. Global Positioning System. Besides civilian uses, the navigation system could help China in a potential conflict, such as in guiding missiles to their targets.

U.S. law effectively prohibits American companies from exporting satellites to China, where domestic technology lags well behind America’s. But the U.S. doesn’t regulate how a satellite’s bandwidth is used once the device is in space. That has allowed China to essentially rent the capacity of U.S.-built satellites it wouldn’t be allowed to buy, a Wall Street Journal investigation found.