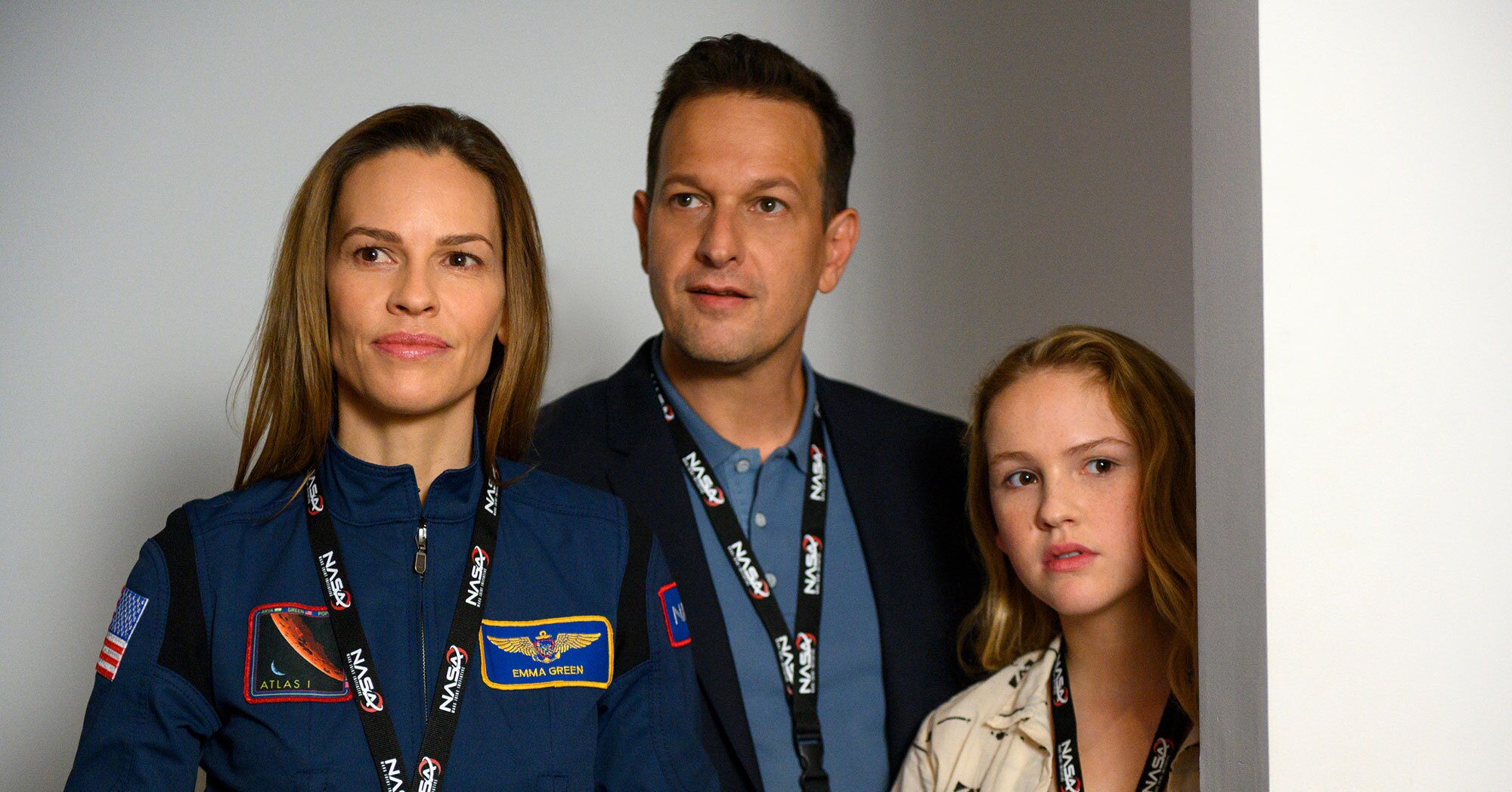 In Netflix’s Away, Hilary Swank stars as Emma Green, a NASA commander leading the first man-led mission to Mars. But in order to live out her dream, she has to leave her husband and teenage daughter behind for three years. Collectively, the series explores what it means to make history — and what it means to keep a family together.

EW spoke with series creator Andrew Hinderaker about the show’s inspiration and what sets it apart.

ENTERTAINMENT WEEKLY: Let’s start at the beginning. How did this all come together?

ANDREW HINDERAKER: [Executive producer] Jason [Katims] brought me this beautiful Esquire article written by Chris Jones, which was about one of Scott Kelly’s missions on the International Space Station. There were two aspects to it that I really responded to. One, on a grand scale, Chris wrote about the International Space Station and how it was really only possible because countries that normally wouldn’t work together found a way to do so, in part because it was a good way to get their rocket scientists not to spend their time designing technologies of warfare and instead make rockets to go to space. I found the international collaboration incredibly hopeful, just the idea that what they were trying to achieve was so difficult that it required these countries to work together.

And then within the article, there’s this profoundly moving moment where Scott’s up there when his sister-in-law Gabby Giffords is shot. And he has to try to support his family from a distance. That idea of being apart from the person you love when they need you and how that can be so incredibly difficult yet how the relationship can be stronger in ways because of that, felt like something I wanted to explore personally. Those two aspects became the intimate and epic building blocks of the show. 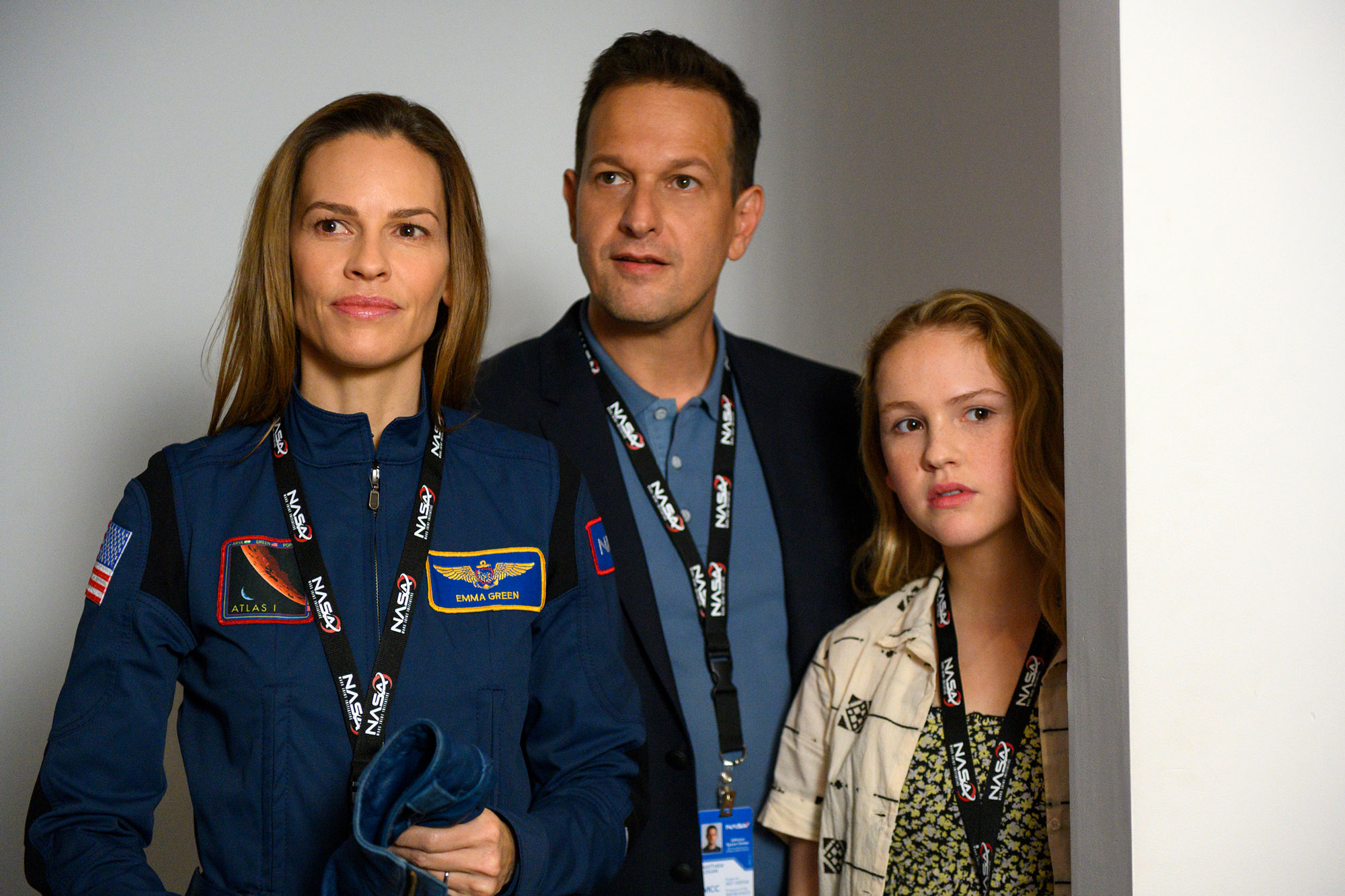 So many space movies and shows out there center around men and, of course, the Esquire article was about a male astronaut. What went into making the decision to center your story around a female astronaut?

It feels different, it feels more complex. But I will say you’re absolutely right — Chris’ article focuses on a male astronaut, but there’s this interesting moment in it. I had mentioned Gabby Giffords, and the person who calls Scott to inform him is an astronaut named Peggy Whitson. Peggy actually is the American astronaut who has spent the most time in space of any astronaut, male or female, and has served the longest duration of commander, male or female. And it doesn’t get talked about a lot. I didn’t even know it until I did some research. And so like much of the show, you start with what’s actually true and real about space and you find a more hopeful paradigm than your expectations might suggest. Learning about Peggy reaffirmed what felt like the right story to tell anyway.

Space stories also tend to focus on the astronauts, whereas this show spends a lot of time with the people back on Earth. I couldn’t stop thinking about just how hard it would be to be away from your family for three years.

Well, I think you’re tapping into something that gets right at the heart of it. The idea of distance and time, well, if somebody’s going to the International Space Station, they’re 240 miles away and you can call them anytime. If you’re going to Mars, you’re, at the closest, 30 million miles away and you’re basically out of range and it’s three years. And so to tell that story, honestly, is to tell the stories of the families. The other thing that we did really intentionally is embed that into the DNA of the show from the beginning. It’s called Away. We start with our Earth stories and we really believed that it was what was fundamentally different about the show, and not just that we would explore those stories, but you would invest as deeply in them as you would in the stories in space.

What went into creating the look of the show? The zero gravity work is pretty amazing

Jeff Aro, who did our stunts on the wires, is brilliant and worked with the actors. And the actors committed themselves so fearlessly. David Boyd, who was our DP on the first few episodes and a producing director, he directed episodes six and seven, was fundamental in establishing the look of the show and working almost balletically with Jeff in terms of how the camera moved along with the wires so that you’re having a real sense of weightlessness and not a sense of people on wires. And then David Sandefur, our production designer, crafted the way the ship looked, and Victor Scalise was our visual effects designer. They are four of the most generous collaborative artists who are doing beautiful work in their own right, but always in service of the show, the characters, the relationships, the actors, and seamlessly create a visual language together.

Away is streaming on Netflix now.