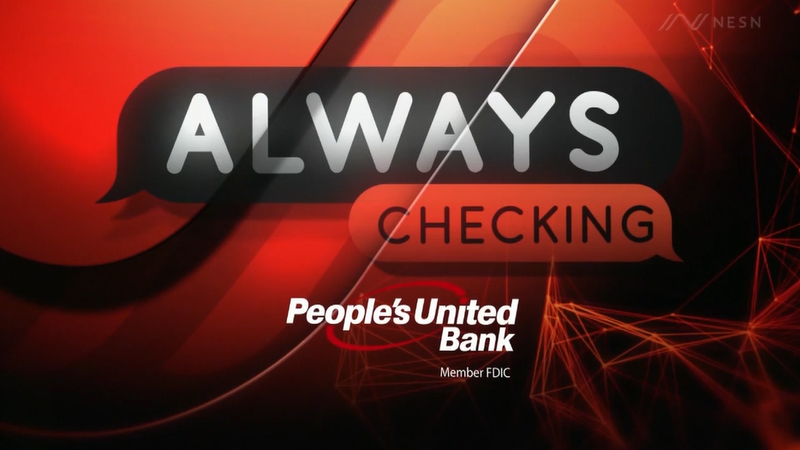 Bugs Bunny will bring his talents back to the basketball court soon.

Bugs Bunny will bring his talents back to the basketball court soon.

The Looney Toons, led by Los Angeles Lakers forward LeBron James, will return to the big screen in “Space Jam: A New Legacy” coming to theaters in 2021.

The sequel to the 1996 film staring Michael Jordan hasn’t had much information leak in regards to the plot of the film, but we do know what the squad’s jerseys will look like at least.

On Monday, The Uninterrupted took to Twitter with a sneak preview of the film’s jerseys with James donning the new gear.

There was a wide-ranging reaction to the Toon Squad’s new digs after the announcement.

For more, check out the “Always Checking” video above from Tuesday night’s “NESN After Hours,” presented by People’s United Bank. 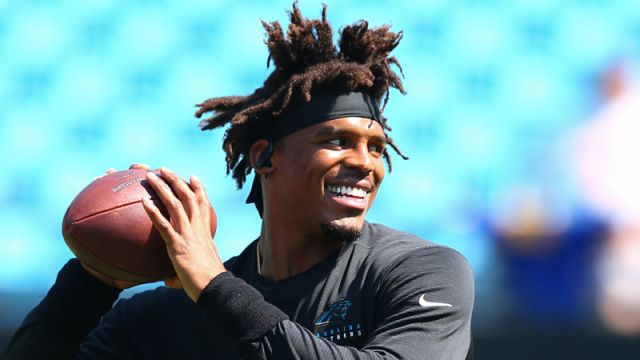 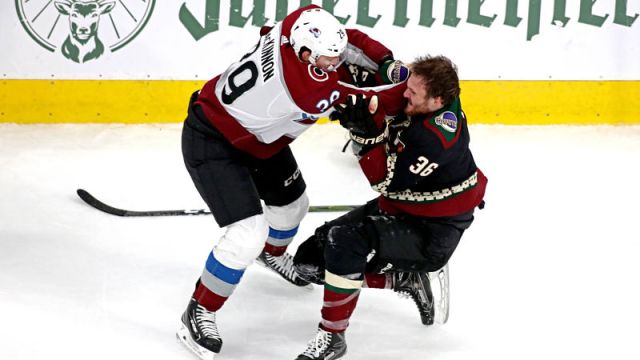