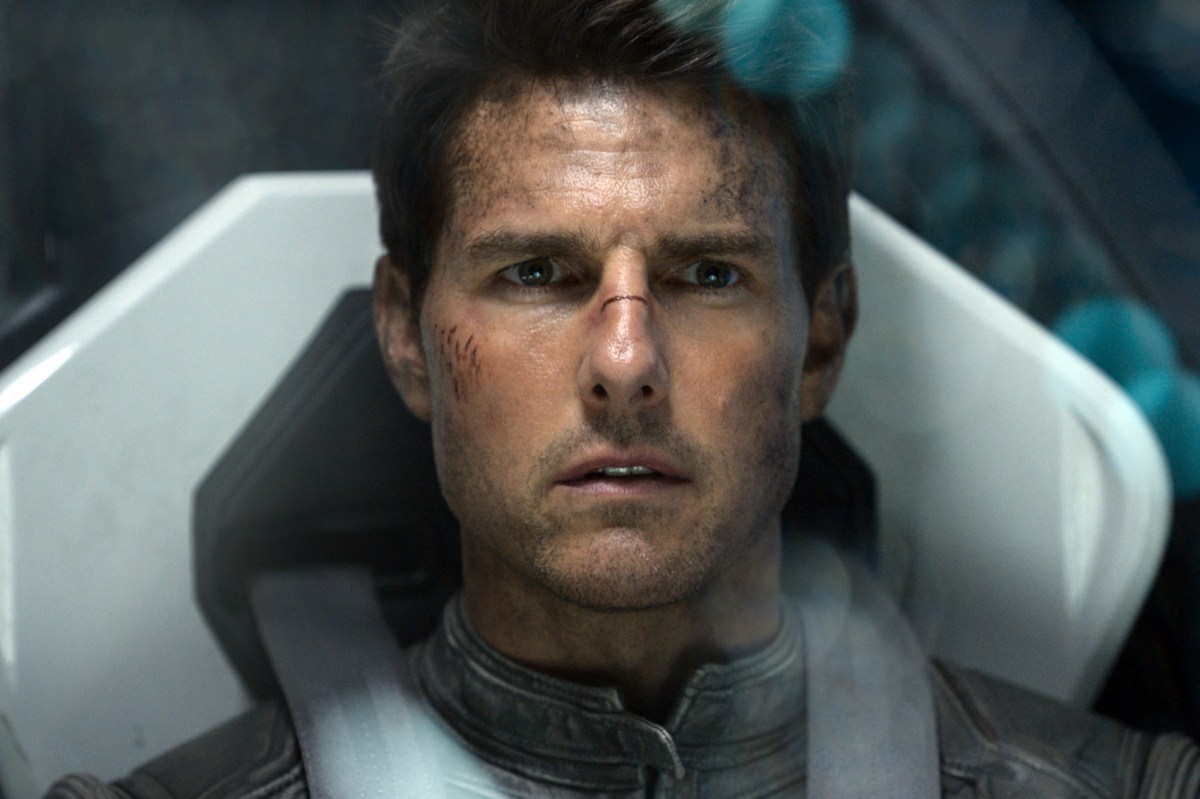 Tom Cruise is suiting up to be a space cadet, NASA has confirmed.

A NASA official announced on Twitter that the “Mission: Impossible” actor wants to film a movie above the clouds — specifically, onboard the International Space Station.

“NASA is excited to work with @TomCruise on a film aboard the @Space_Station!” writes NASA Administrator Jim Bridenstine Tuesday afternoon. The confirmation follows reports that Cruise, 57, was looking to team up with billionaire Elon Musk’s SpaceX to create a movie in space.

“We need popular media to inspire a new generation of engineers and scientists to make @NASA’s ambitious plans a reality,” Bridenstine tweets.

No details have been released about the stunt-loving actor’s planned film, although Deadline reports that no studio is attached to the project and that it will not be an installment in the “Mission: Impossible” franchise.