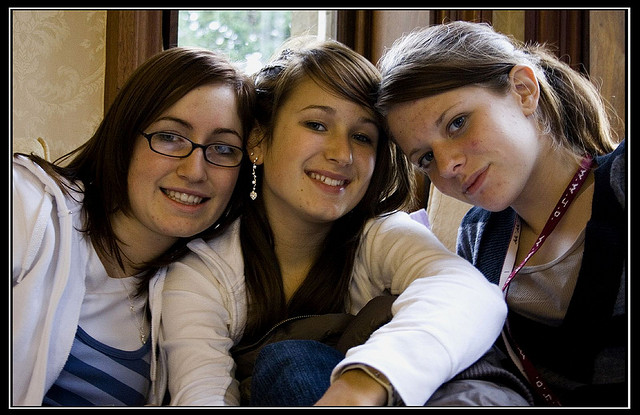 Have teens gotten a bad rap in recent years? They are typically characterized as self-involved, reckless, and only interested in “sharing” on their phones, but the youth of today, in reality, are actually behaving more virtuously than they have in a long time.

Statistics tell an optimistic story. From smoking and drug use to unwanted pregnancies and abortions, the trends today show most teenagers making good choices. They are even volunteering in their communities more than ever before.

Smoking has become uncool. According to national CDC statistics, cigarette smoking among high school students is at the lowest level in 22 years. The rate was cut almost in half, leaving just 15.7 percent of teens smoking in 2013.

Drunk driving is far less common. The Youth Risk Behavior Survey has revealed that at half as many high school students say they got behind the wheel drunk in 2011 compared to 1991.

Drug abuse is down. Recreational use of prescription pain relievers continue a three year decline, part of an overall two-decade trend. The number of high school kids using was 33% lower than a decade ago, according to a recently released national survey, Monitoring the Future. The survey noted that marijuana use remained stable, even with the increase of states allowing recreational use.

Unwanted Pregnancy and Abortion has plummeted.Teen pregnancy has declined almost continuously for more than two decades, plummeting from 61 to 26 births per thousand girls, according tofederal health statistics. Also,the rate of abortionsamong women under 20 has fallen since it peaked in the early 1990s, according to 2014 research by the nonprofit Guttmacher Institute.

Kids are hanging in there until graduation. Efforts to keep teens in school are paying off. The National Center for Educational Statistics reported the high school dropout rate has decreased from 12 percent in 1990 to 7 percent in 2012.

Today’s teens regularly volunteer more. A higher number of teens in twelfth-grade are volunteering at least once per month. The proportion rose from 24 percent in 1991 to 37 percent in 2012, according to Child Trends. The nonprofit research center that tracks youth trends says it is an encouraging trend, “Teens who volunteer are more likely to have positive academic, psychological, and occupational well-being.”

Armed with these positive trends, the next time you hear complaints about “today’s youth” you can inject the conversation with a few rays of hope.

Want to see an honorable teen in action? WATCH the video below about a girl who saved a baby in a Wal-mart store: