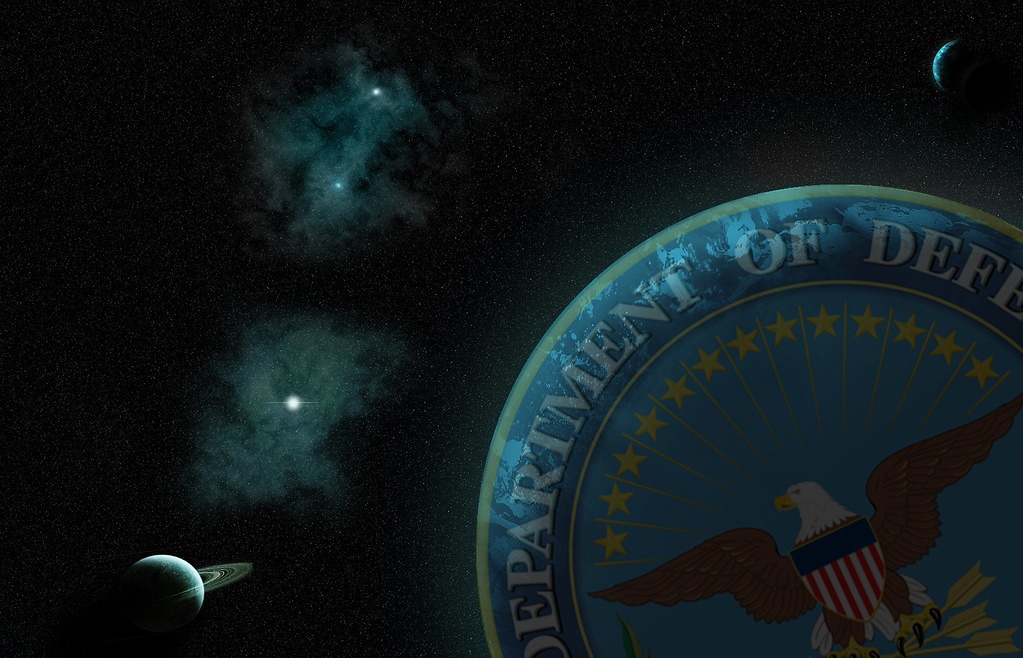 One advantage of the new Space Force organization is that it allows its leaders to focus exclusively on space, rather than divide their attention between space and air.

That means the new assistant secretary of the Air Force for space acquisition, once they’ve been nominated and confirmed by Congress, will be able to focus more closely on integrating and synchronizing existing space capability and acquisition programs. That’s something sorely needed in the space domain, according to one of the officials working to stand up the new office.

“Often this lack of synchronization is not an acquisition problem per se, but really it’s a problem of disparate funding responsibilities and poorly prioritized capability development,” said Shawn Barnes, deputy assistant secretary of the Air Force for space acquisition, on the Space Foundation’s July 15 Space Policy Pod[cast]. “I believe our real value proposition is not in providing another layer of acquisition oversight, but rather in multiplying the value of space systems through integration and synchronization.”

The problem is that each of the other service branches, as well as a number of agencies in the intelligence community, all have vested interests in space and in protecting those interests. But each is moving in its own direction. Barnes sees an opportunity for the new ASAF to unite everyone on the same page.

That goal gets at issues the Government Accountability Office, RAND Corporation and others pointed out as flaws within DoD’s space acquisition – it is disorganized and duplicative.

“It’ll be the other services’ responsibility in many cases to actually procure the user equipment, and if we don’t work that in a coordinated fashion what we find is that satellites are in orbit, but there’s no user equipment to be able to take advantage of that,” Barnes said. “Or worse, the user equipment is purchased and put into ships and airplanes and ground equipment, but there are no satellites to actually provide the services needed. So we need to make sure that we’ve got that very tight relationship across the services.”

This need for integration also translates to the private sector. Government isn’t the leading driver of innovation in space anymore, and Barnes said it doesn’t actually need to be. Aside from capabilities with no commercial application – like strategic missile warning, sensors and hypersonics – federal agencies instead need to be positioning themselves to take advantage of commercial capabilities and architectures.

For example, as the private sector works on delivering internet or data transfer capability in space, the Defense Department will obviously be interested in those capabilities for their defense applications. But the private sector will also need to build factories to mass produce satellites, which is a capability the government does not currently have. So federal agencies may want access to those assembly lines in order to produce their own systems.

These priorities have guided Barnes in his recent work to help stand up the new ASAF office.

Stay up to date on all things federal with our revamped mobile app. Download it to your device today.

And as for what the office needs to do, Barnes said other space acquisition organizations, like the Space Rapid Capabilities Office, the Space and Missile System Center and the Space Development Agency, don’t need another layer of oversight. Instead, he doubled down on their need for integration, as well as a desire to drive authorities downward as far as possible.

“So where we have milestone decision authority today up at the headquarters, we would love to drive that down to the [program executive office] level,” he said. “We’d love to drive down the head of contracting authority to the [Space and Missile System Center] level and ensure that they can do the work, they’re taking the bureaucratic burden off the program managers, but also taking the bureaucratic burden out of the headquarters and letting the headquarters be quite a bit more lean as well.”

Barnes said he wants to get to the point where Space Force has a “planning force” that drives the dollars so that the “program force” can be more functional. And that philosophy is already being applied to certain projects.

“One of the key things that we’ve been doing in partnership with [Chief of Space Operations Gen. John] Raymond is working on the next generation missile warning missile defense architecture that’s out there,” Barnes said. “And so we’ve worked closely with [the Space Development Agency] and [Missile Defense Agency] and the Space Force to ensure that we have a single architectural view of how we want to be able to move forward.”