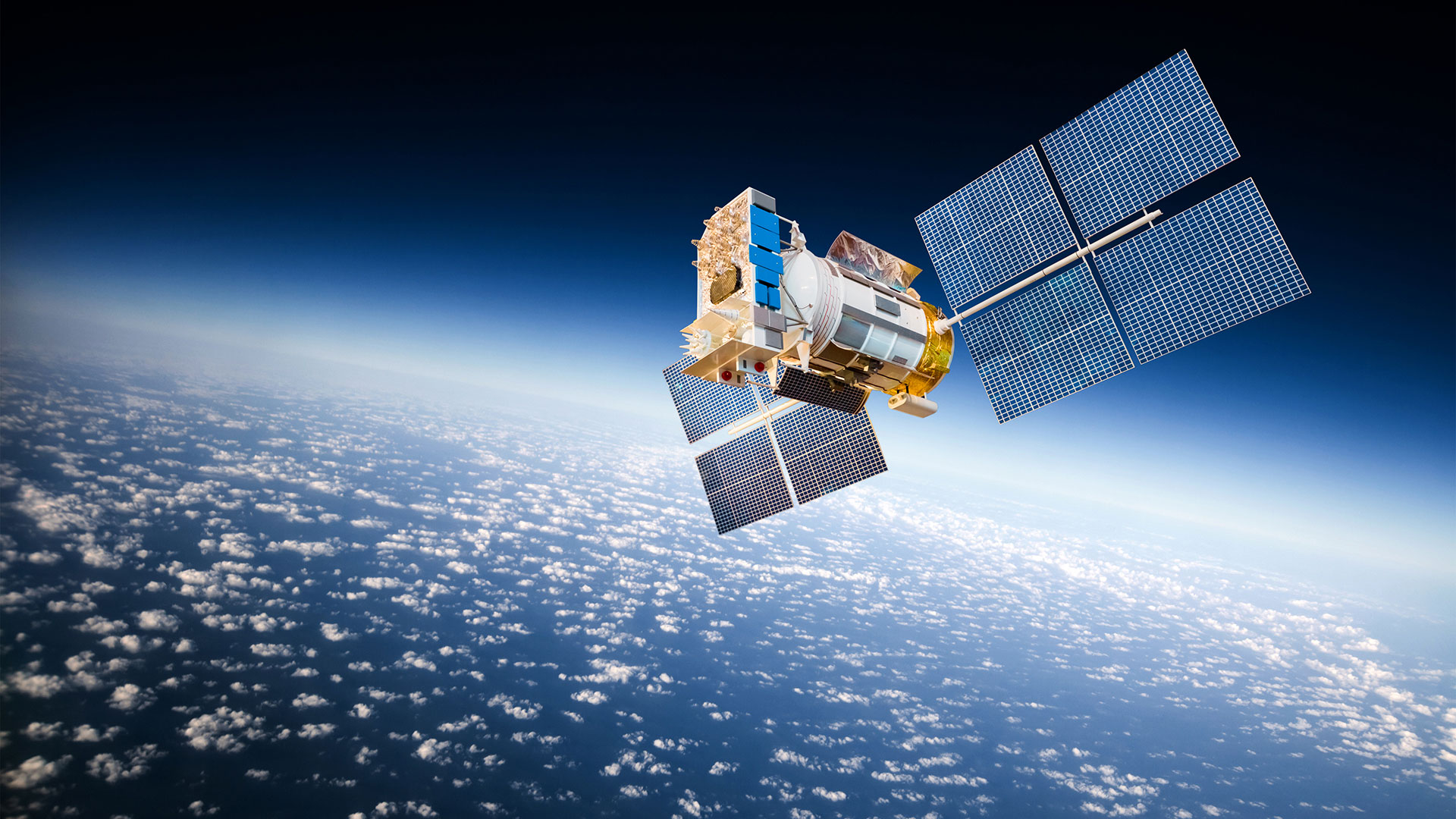 The efficient combination of such competent communication schemes, will provide:

We also deal with the following fields of research for satellite and terrestrial mobile communications:

Also, the research team had developed a fully custom made simulator (MATLAB/C++) in orbital mechanics and communication link level and continue until now to maintain and update for research and development purposes:

The success story of MIMO spans now for over a decade and has revolutionized all the aspects of wireless networks leading to its rapid embrace by the research community, standardization institutes and the industry. Application of MIMO technology to satellite and stratospheric communication systems have only recently begun to be investigated by academia and space agencies. The proposed research activity aims at shaping and enhancing the next generation fixed, mobile and hybrid satellite and stratospheric communication systems through MIMO techniques by contributing to both the theoretical and practical aspects of satellite technology. Another significant goal of the proposed activity is to create a Satellite Communications Network of Excellence in order to strengthen scientific and technological excellence on Satellite Communications (satcom) Technologies in Greece through the durable integration of the research capacities of the participants and having in view setting up in the long term a Hellenic Space Agency.

High Altitude Platforms for Communications and Other Services

COST297 – ‘HAPCOS’ was a European Action – now completed – dealing with HAPs and their applications. Representing an active group of researchers from academia, industry and governments, it has aimed to catalyse research activity, and to provide cohesion among the community. We included members from 20 European countries, and engaged active participation from across the world

Mobile Application and Services based on Terrestrial and Satellite Interworking

The European satellite community is proceeding with great thrust towards the development of the innovative Satellite Digital Multimedia Broadcast (SDMB) concept, which will pave the way for an effective Satellite and Terrestrial network convergence. The SDMB system aims at complementing mobile networks with broadcast and multicast capabilities for a spectrum effective delivery of multimedia services on mobile devices. Taking advantage of the natural assets of satellite systems and of the full interoperability with terrestrial standards, the SDMB system will facilitate the successful deployment of UMTS, minimise geographical discrimination and foster multimedia usage adoption inEurope, effectively bridging the digital divide. Numerous studies, lead by the European Commission (e.g. MODIS, SATIN and RELY IST FP5 projects), the European Space Agency and National space agencies have contributed to the emergence of the SDMB concept, to secure the overall feasibility of the proposed innovations, to improve regulatory opportunities and to assess the market benefits.

Starting from this strong European knowledge base, the MAESTRO Integrated Project will proceed to specify, implement and validate the critical features of an SDMB system architecture. It aims at the highest possible degree of interoperability with terrestrial infrastructures with the objective to maximise its competitive assets and the underlying business rationale. Based on a solid consortium that achieves a balanced participation of terrestrial and satellite actors, the MAESTRO project will contribute to ensure wider adoption, broader availability of 3G and beyond 3G applications and services. In this perspective, MAESTRO is a unique opportunity for satellite communications to assure their role in the Generalised Access Network infrastructure, to foster the growth of the eEconomy and to improve European citizens welfare and safety.

Project SATIN aims to investigate several new Satellite UMTS architectures that provide a range of new and complimentary packet based services to the terrestrial component of the UMTS. SATIN provides a fresh view as to the role of satellites within the overall UMTS design by focusing attention of using the satellite component as an effective and efficient access network for delivery of a wide range of packet-based and point-to-multipoint services. Based on the above architecture, SATIN will produce an optimised layer-1 and layer-2 design with full integration into the terrestrial UMTS core network in mind.