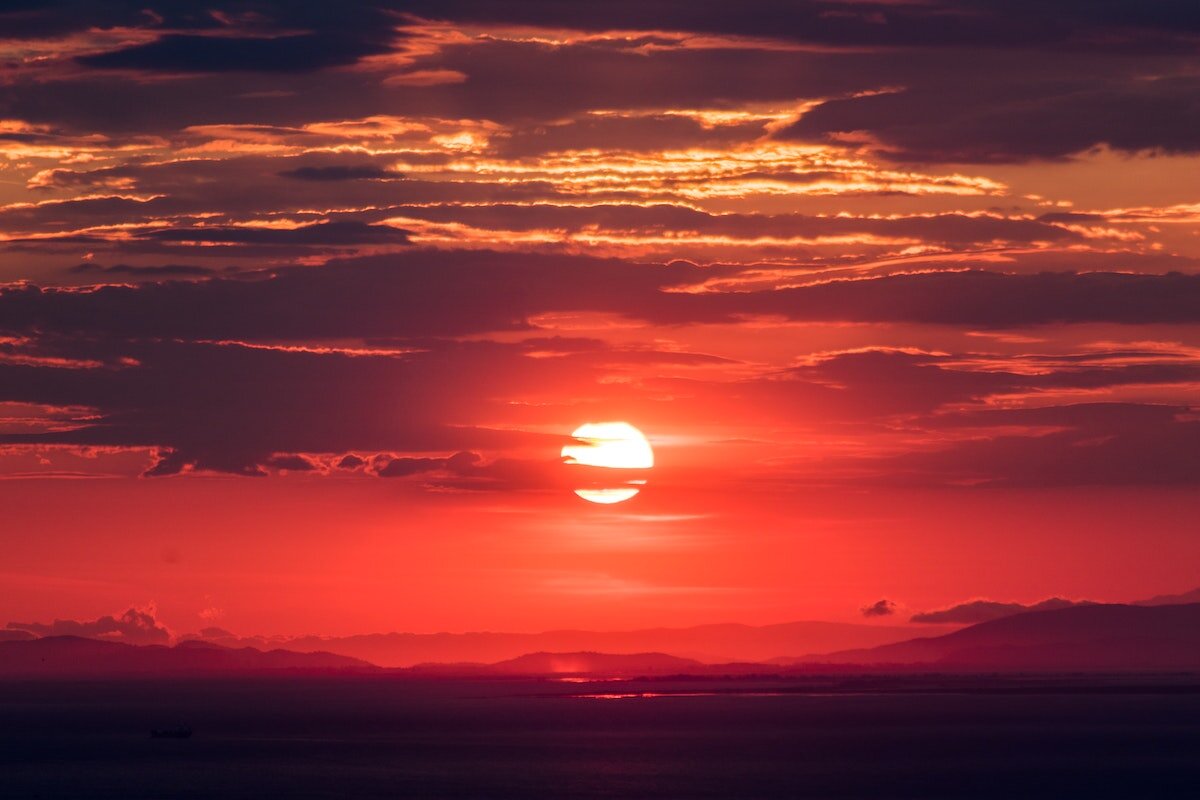 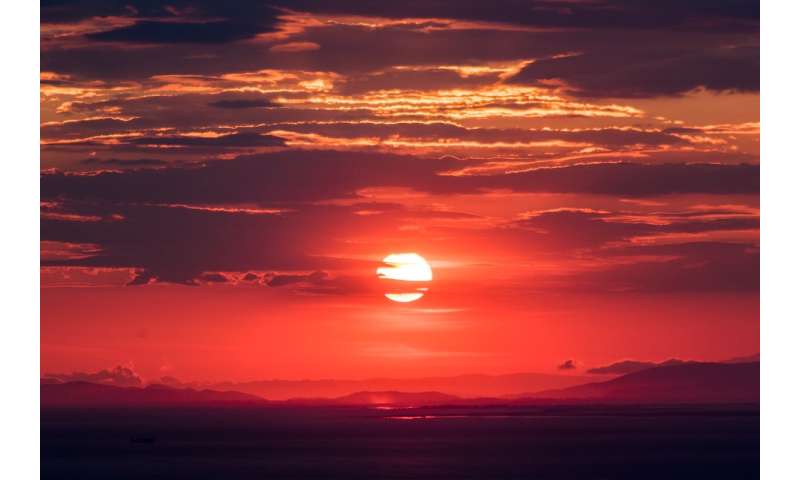 The first comprehensive worldwide assessment of heatwaves down to regional levels has revealed that in nearly every part of the world heatwaves have been increasing in frequency and duration since the 1950s.

The research published in Nature Communications has also produced a new metric, cumulative heat, which reveals exactly how much heat is packed into individual heatwaves and heatwave seasons. As expected, that number is also on the rise.

In Australia’s worst heatwave season, an additional 80°C of cumulative heat was experienced across the country. In Russia and the Mediterranean, their most extreme seasons baked in an additional 200°C or more.

“Not only have we seen more and longer heatwaves worldwide over the past 70 years, but this trend has markedly accelerated,” said lead author Dr. Sarah Perkins Kirkpatrick from the ARC Centre of Excellence for Climate Extremes.

“Cumulative heat shows a similar acceleration, increasing globally on average by 1°C-4.5°C each decade but in some places, like the Middle East, and parts of Africa and South America, the trend is up to 10°C a decade.”

The only heatwave metric that hasn’t seen an acceleration is heatwave intensity, which measures the average temperature across heatwaves. This is because globally we see more heatwave days and heatwaves are lasting longer. When the average temperature is measured across longer heatwaves any shifts in intensity are almost undetectable. Only southern Australia and small areas of Africa and South America show a detectable increase in average heatwave intensity.

The study also identified that natural variability impacts on heatwaves can be large at regional levels. This variability can overwhelm heatwave trends, so regional trends shorter than a few decades are generally not reliable. To detect robust trend changes, the researchers looked at how the trends had changed over multi-decade intervals between 1950-2017. The changes were stark.

The regional approach also showed how the trends vary. Regions like the Amazon, north-east Brazil, west Asia and the Mediterranean are experiencing rapid changes in heatwaves while areas like South Australia and North Asia are still seeing changes but at a slower rate.

However, no matter whether these changes are rapid or slow, it seems inevitable that vulnerable nations with less infrastructure will be hit hardest by extreme heat.

“Climate scientists have long forecast that a clear sign of global warming would be seen with a change in heatwaves,” said Dr. Perkins Kirkpatrick.

“The dramatic region-by-region change in heatwaves we have witnessed over the past 70 years and the rapid increase in the number of these events, are unequivocal indicators that global warming is now with us and accelerating.

“This research is just the latest piece of evidence that should act as a clarion call to policymakers that urgent action is needed now if we are to prevent the worst outcomes of global warming. The time for inaction is over.”

Provided by ARC Centre of Excellence for Climate Extremes (CLEx)