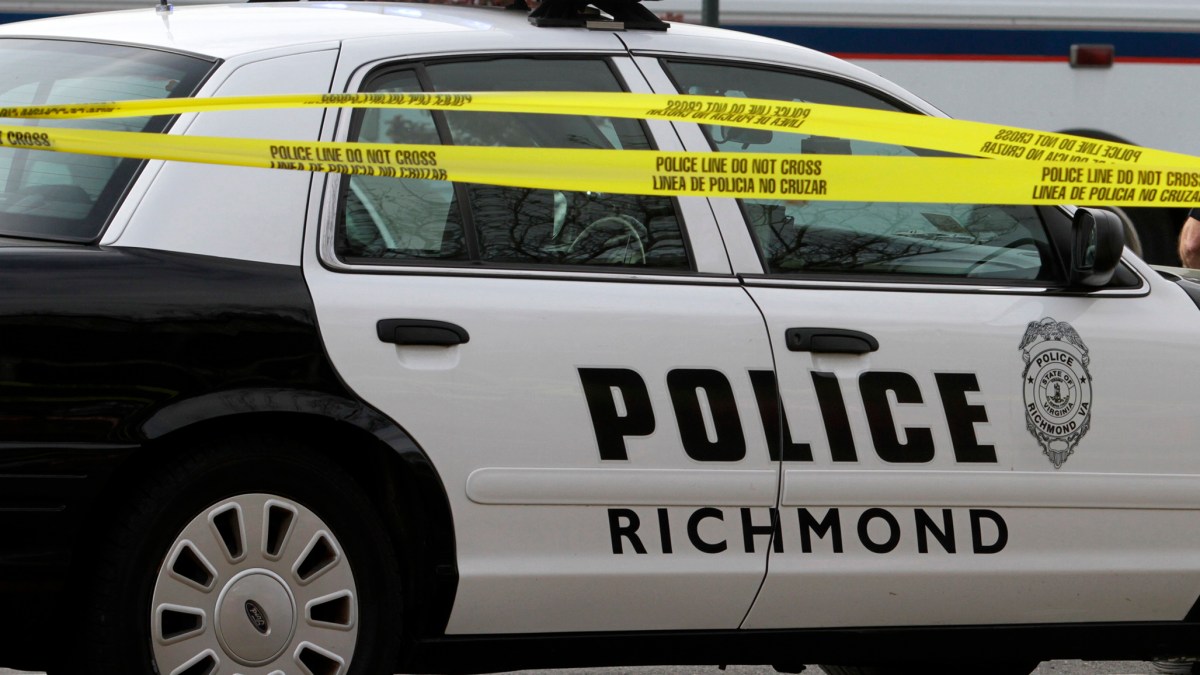 Richmond’s mayor said Tuesday that he has asked for and accepted the resignation of the city’s police chief, saying Virginia’s capital needs “a new approach” to public safety after repeated violent clashes between police and protesters.

Mayor Levar Stoney announced Chief William Smith’s departure at a news conference and said a police major will serve as the interim chief.

“Richmond is ready for a new approach to public safety,” Stoney said. “There is work to be done, and we’re ready to do it.”

Stoney praised Smith as a “good man” who has served the city “with grace” but said it was necessary to move in a new direction.

“This has been a difficult couple of weeks. The change is because I believe we have to find ways to re-imagine the way we keep the public safe,” Stoney said.

The announcement came after confrontations between Richmond police and protesters during more than two weeks of protests over the police killing of George Floyd, a black man who died after a Minneapolis police officer pressed his knee into his neck for several minutes as he pleaded for air.

Tensions exploded Saturday after a police SUV struck several protesters blocking its path near the Robert E. Lee statue, a Confederate monument that has become a symbol for the oppression of black people and a main gathering place for protesters. No one appeared to be injured in the incident. Stoney has called for the officer driving the SUV to be placed on administrative leave and asked a state prosecutor to investigate.

That incident was followed by two nights of confrontations between protesters and police, who used tear gas and pepper spray on demonstrators. One protester was arrested after an overnight demonstration Monday outside police headquarters turned violent and three officers were injured.

Smith, a 25-year veteran of the Richmond Police Department, took over as chief a year ago. Stoney said Maj. William Jody Blackwell will serve as interim chief.

The mayor also outlined a series of police reforms he hopes to put in place, including the establishment of an independent civilian review board to investigate complaints about police misconduct and an alert system so that behavioral health specialists will be the first to respond — rather than police — when someone is experiencing a mental health crisis.

Stoney said he believes police should only use tear gas, pepper spray and rubber bullets as “the last resort.”

“We aspire to be a city where you can come here and peacefully protest … and people, all people involved — law enforcement and those peaceful protesters — go home uninjured,” he said.

Gov. Ralph Northam has announced that the state plans to take down the Lee statue, a move that was widely praised by protesters. Several lawsuits have been filed to try to stop the removal.

Stoney has said he plans to ask the City Council to approve the removal of four other Confederate statues on Richmond’s famed Monument Avenue.