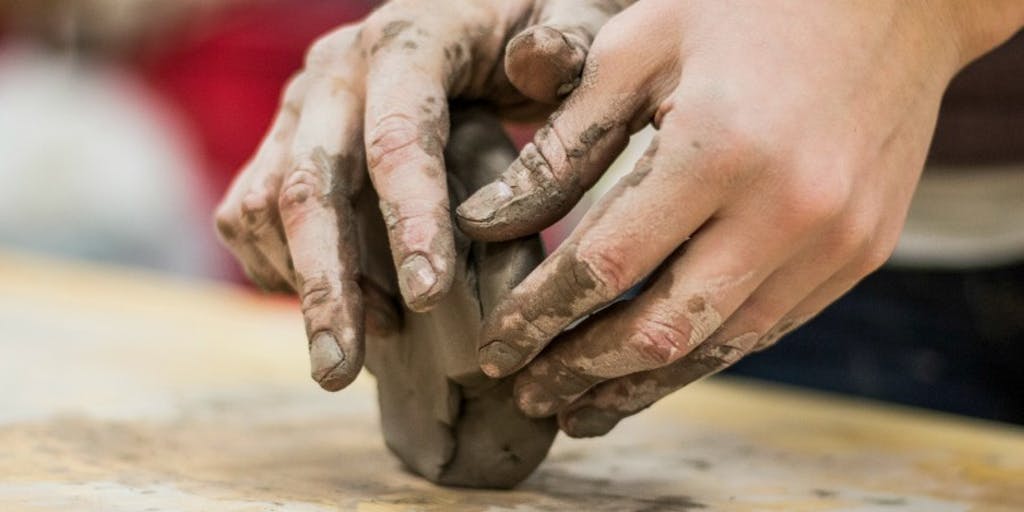 With each new year come new promises of technology disruptions in higher education. In 2015, we saw record investment in edtech; and competency-based education programs gained momentum with colleges and universities. What changes will 2016 bring?

The answers are complex, especially in an environment where the definition of what it means to be a “student” (18-to-21 years old, living on campus) now encompasses more non-traditional learners who range in age, occupation, location and needs. As our concept of student continues to change over the coming year, I think these four trends will heavily influence that evolution.

Student Debt: It Gets Worse Before It Gets Better

Already student loan debt in the United States is a staggering $1.2 trillion and it won’t lessen in 2016, as more students take out loans with high interest rates they’ll struggle to pay back. That’s the bad news. The good news? There are solutions outside the heavy scope of federal and state legislation, but they hinge on educating students about the financial burden of loans and alerting them to alternatives. A gap year, for example, allows people to explore their interests while working, traveling or taking an internship; and there are more financial aid offerings out there than most students realize, with options from federal, state, school and private entities.

Additionally, institutions can employ data and analytics to graduating students more efficiently, shortening the length of existing loans. Universities, such as those within the SUNY system, are adopting tech that enables them to see if students are taking the right courses, and the impact of changing majors and dropping courses.

Many less-selective, four-year institutions are struggling with declining enrollments. The 2015 Survey of Admissions Directors found that half of admissions directors were very concerned about meeting their enrollment goals for the 2015-16 academic year, and 58 percent did not meet their goals. This large swath of four-year institutions need to quickly find a solution to lackluster admissions numbers.

Several questions emerge: is technology the answer? Is it revitalized branding or lowering tuition costs? Or perhaps opening bigger doors for international students? They all beg the question: is a school’s value earned or arbitrary? There is no obvious answer, but what’s clear is that if these schools don’t differentiate themselves from the pack in 2016, they’ll increase the risk of closing their doors permanently.

Never ignored but often overlooked, community colleges will move up on students’ radars in 2016. With student debt rising (see prediction No.1) and concerns (backed by a growing body of research) about the real value of for-profit degrees, community colleges are gaining more attention from prospective students, an increasing number of whom are working parents drawn to the flexibility of two-year programs.

While these colleges don’t have the cache of an Ivy, the advantages they hold over their four-year counterparts are already rising to the forefront of the broader higher education discourse. Community colleges are front-runners in finding new ways to better support the non-traditional student, many have been early adopters of tech-based methods to make education possible and they can act as a sturdy bridge to the workforce. In 2016, more students will realize this and propagate the importance of community colleges across the nation.

The Georgetown University Center on Education and the Workforce projects an annual shortage of 300,000 college graduates needed for the workforce. In this election year, policymakers will be forced to look at the intersection of the economy and higher education, taking action to draft legislation focused on higher education and the job market.

Educational outcomes that lead directly to jobs will be placed at a premium and funding will go to initiatives that operate accordingly. For example, the U.S. Department of Education implemented a pilot program to provide financial support for non-traditional and experimental initiatives, such as concentrated boot camps that focus on a particular occupational skill. Some of these opportunities offer certification rather than traditional course credits. Another example of innovation, Tennessee Promise, provides free tuition for students to attend a community college or technical school for two years. This program is a key driver for the state’s future workforce and economic development.

I remain optimistic as ever about the future of higher education in 2016 and beyond; it’s already been elevated to a national conversation. Some of the country’s brightest minds are devoting countless hours to ensuring higher education is more accessible, affordable and effective. As our definition of higher education evolves, so too will the solutions that support increasingly diverse learners.

Tim Coley, Ph.D, is a Strategic Consultant at Ellucian.