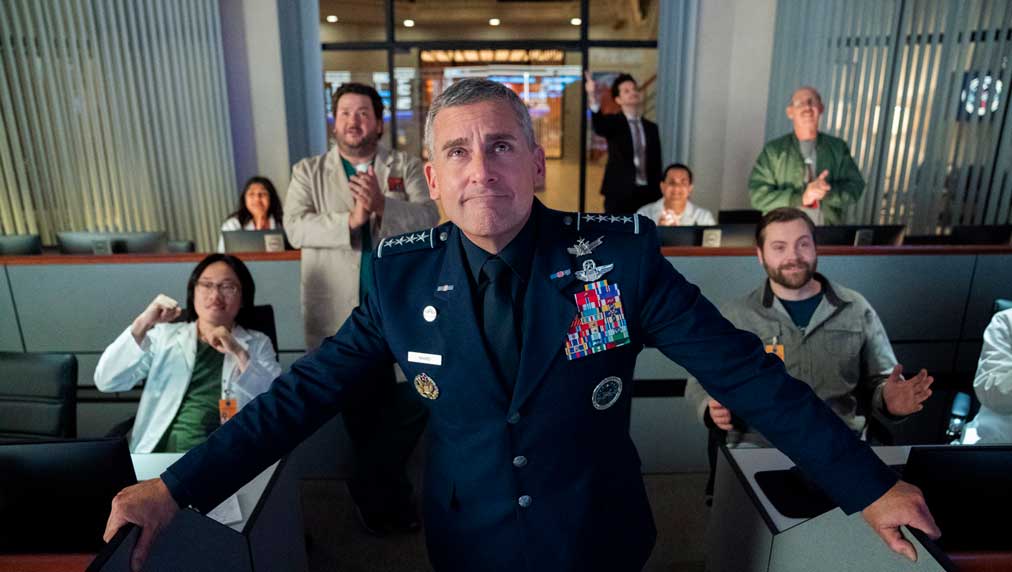 Recent data suggests stable daily active users and app downloads for Netflix, JPMorgan analyst Doug Anmuth said in a note to clients. This comes after a surge in usage for streaming video services while consumers sheltered in place during the Covid-19 scare.

Anmuth kept his overweight rating on Netflix stock with a price target of 535.

Netflix stock hit a record high of 458.97 on May 19 but it pulled back as investors rotated out of stay-at-home stock plays. It found support at its 50-day moving average line before surging higher this week. The stock remains in a secondary buy area from this show of support.

Growth in daily active users for Netflix remains elevated from pre-Covid-19 levels, Anmuth said. It has been stable for about six weeks at about 20% year over year, “suggesting strong engagement continues,” he said.

User growth in the U.S. and Canada as well as Asia Pacific remains elevated, he said. Meanwhile, growth in Europe and Latin America has returned to pre-pandemic levels.

App download growth also remains elevated from precrisis levels for Netflix, but has receded from recent highs, he said. Download growth is especially strong in the Asia Pacific region, partly due to the success of recently launched mobile-only plans in the Philippines and Thailand, he said. Also, Netflix is continuing to see traction in India, Indonesia and Malaysia, Anmuth said.

Driving the user growth is content that is resonating with viewers, he said.

“Netflix is a key beneficiary and driver of the ongoing disruption of linear TV, with the company’s content performing well globally and driving a virtuous circle of strong subscriber growth, more revenue, and growing profit,” Anmuth said.

Netflix stock ranks No. 11 on the IBD 50 list of top-performing growth stocks.

How To Research Growth Stocks: Why This IBD Tool Simplifies The Search For Top Stocks

Get Stock Ideas From IBD Experts Each Morning Before The Open