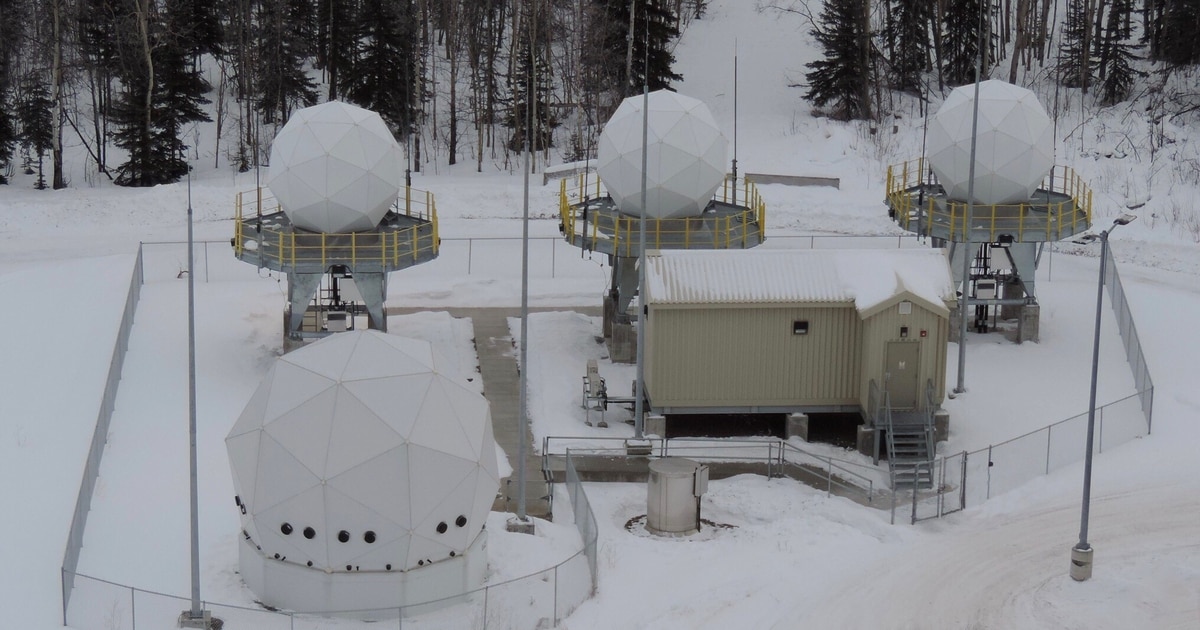 A military satellite that will provide secure communications to the polar regions is now operational, the Air Force announced Oct. 22.

The Enhanced Polar System was handed over to the 4th Space Operations Squadron at Schriever Air Force Base in Colorado, Sept. 19, after the Air Force successfully completed its Multiservice Operational Test and Evaluation. Both EPS satellites are now available to military leaders, according to the Air Force.

AEHF is the primary system for those communications, but due to the positions of what will eventually be six satellites in geosynchronous orbit, that constellation cannot provide coverage for the polar region. EPS fills that gap with two satellites operating in highly elliptical orbits, ensuring that at least one satellite is providing communications to war fighters north of 65 degrees latitude all day.

Northrop Grumman was selected as the prime contractor for the polar payload in 2012.