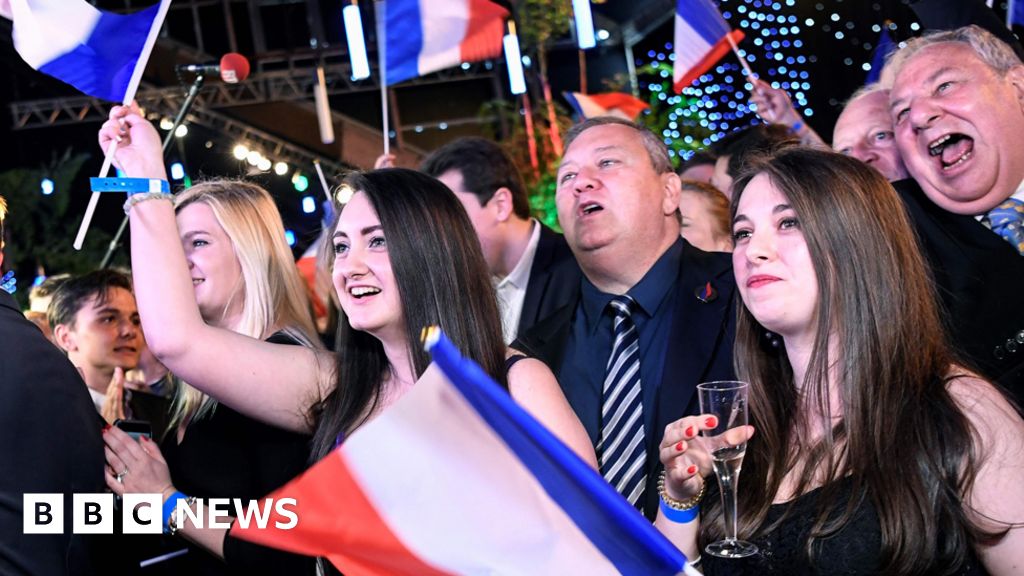 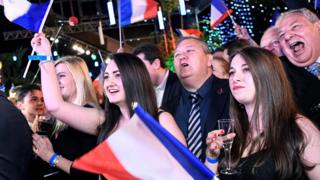 If you’re scratching your head right now, confused by conflicting interpretations of the European parliamentary election, fear not, just read on.

Contrary to some stark political predictions ahead of the vote, the actual results seem nuanced.

In France, for example, far-right candidate Marine Le Pen beat President Emmanuel Macron at the polls. A huge victory for her, right? And for the nationalist Eurosceptic cause, while Mr Macron clearly failed to persuade voters with his reform agenda for France and the EU.

But the margin of difference was so small between the two politicians, you could argue the opposite: that Marine Le Pen failed to truly capitalise on the weakness of an unpopular president, allowing him to emerge post-election with feathers ruffled, but not plucked. If you forgive my unglamorous analogy.

The European election results 2019 can be read in different ways.

The nationalist right didn’t sweep the board. Traditional governing parties were not all decimated, as some commentators had breathlessly predicted.

But there were clear trends.

The traditional centre-left and centre-right parties, which have dominated the EU as long as anyone can remember, appear to have lost their majority for the first time in the European Parliament.

This reflects a tendency already apparent in national elections all over Europe: rejection of the status quo. Look at the beating meted out to France’s centre-right and centre-left; to Germany’s Chancellor Angela Merkel and her Social Democrat coalition partners; plus the slap in the face delivered to the UK’s Conservative and Labour parties.

Europe’s voters are looking elsewhere for answers. They’re drawn to parties and political personalities they feel better represent their values and priorities.

Some are attracted by the nationalist right, promising a crackdown on immigration and more power for national parliaments, rather than for Brussels. Italy’s firebrand Deputy Prime Minister Matteo Salvini is a successful example, as is Hungarian Prime Minister Viktor Orban.

Other voters prefer a pro-European alternative, like the Green Party and liberal groups, which also performed well in these elections.

The new European Parliament will be broadly pro-EU but also fractured, making law-making and change difficult. Just when Europe’s voters are screaming for change.

Voter engagement is clear, looking at the higher-than-usual turnout figures.

At a time driven by identity politics, people care.

And they used these elections to send a strong message to their national governments. It’s not certain that Angela Merkel’s coalition will survive this latest humiliation, after months of losses in significant regional elections.

Greek Prime Minister Alexis Tsipras is dissolving his government to hold snap elections, after a disastrous showing at the European level for his left-wing Syriza party.

And Matteo Salvini, who dreams of being Italy’s prime minister, will likely push for an early general election, after emerging triumphant from these elections.

All of this could have an effect on Brexit too.

Tied up with their own national political dramas, EU leaders are even less likely to be open to renegotiating the Brexit divorce deal, if asked to do so by the next UK prime minister.

And how willing are they to implement the changes in EU priorities and focus that Europe’s voters seem to clamour for?

The political “flavour” of the next president of the European Commission (chosen by the European Parliament and EU leaders) will be a good indicator.

EU leaders come to Brussels on Tuesday to discuss that post and a host of other influential EU jobs about to become vacant, like that of European Council President (the person who represents all EU member countries in Brussels, replacing Donald Tusk) and the presidency of the European Central Bank.

The horse-trading has only just begun.