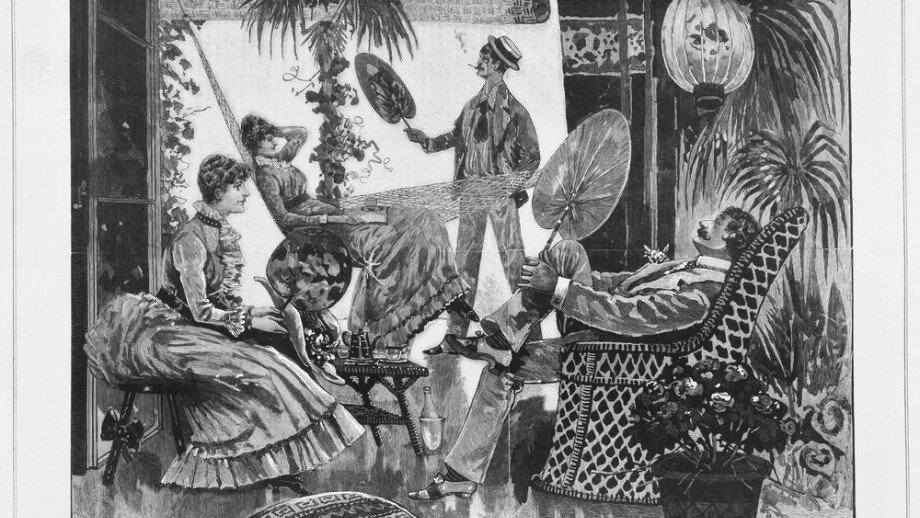 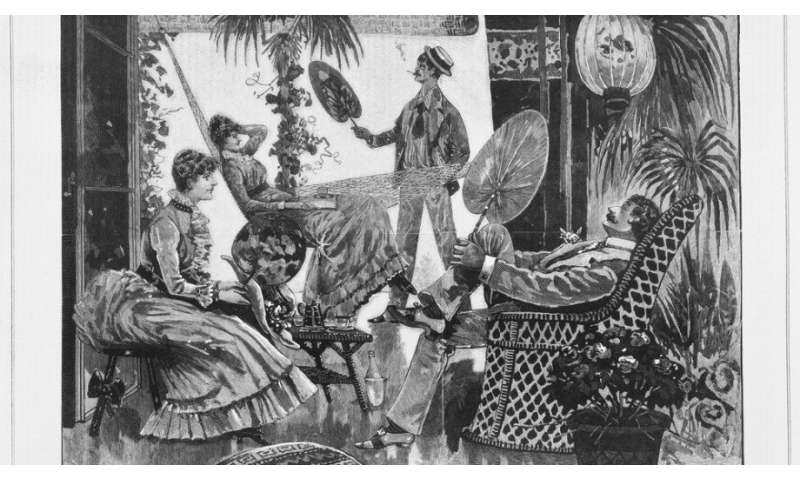 Researchers have developed Australia’s longest daily temperature record, identifying a decrease in cold extremes and an increase in heatwaves since 1838.

“We’ve been able to place recently observed daily temperature extremes in a longer context by using historical weather records from the Adelaide region,” she said.

“Our analysis shows that snow was once a regular feature of southern Australian climate. As Australia continues to warm, we have seen a clear decrease in cold extremes and an increase in heatwaves.”

While most other historical studies of Australia’s climate have looked at annual or monthly values, the new record means it is now possible to look at daily extremes.

“This is important as the impact of global temperature increases on human health, agriculture and the environment are most keenly felt through extreme events like heatwaves,” Dr. Gergis said.

Researchers used hundreds of historical newspapers and documents to reconstruct the impact of past temperature extremes. The study focused on the previously undescribed pre-1910 period to extend the Bureau of Meteorology’s official record.

For example, an outbreak of cold air on 22 June 1908 delivered widespread snow across the hills surrounding Adelaide. The Express and Telegraph newspaper reported: “Many people made a special journey from Adelaide by train, carriage, or motor to revel in the unwonted delight of gazing on such a wide expanse of real snow, and all who did so felt that their trouble was amply rewarded by the panorama of loveliness spread out before their enraptured eyes.”

From 26-30 December 1897, Adelaide was gripped by a heatwave that included five days over 40ºC. Newspapers reported heat-related deaths, agricultural damage, animals dying in the zoo, bushfires, and even “burning hot pavements scorching the soles of people’s shoes”.

On 31 December 1897 the South Australian Register wrote prophetically of future Australian summers: “May Heaven preserve us from being here when the ‘scorchers’ try and add a few degrees to the total.”

“South Australia is the nation’s driest state, and Adelaide is the most heatwave-prone city in Australia. Heatwaves are the most lethal weather extreme.”

Between 1844 and 2010 extreme heat has contributed to over 5,332 deaths in Australia, and South Australia had the highest historical heat-related death rate of any state or territory from 1907 to 2010.

Dr. Linden Ashcroft from the University of Melbourne says we can use historical weather records to learn what Australia’s climate was like before official meteorological records began in the early 1900s.

“And there are tomes of old, decaying journals that haven’t been recovered and analyzed by climate scientists yet,” Dr. Ashcroft said.

Dr. Gergis and Dr. Ashcroft were fortunate enough to dust-off even more forgotten old weather journals recently. Their next goal is to transcribe new discoveries with the help of citizen scientists to fill a gap in Adelaide’s temperature record from 1843-1847. Once complete, it will be the longest continuous daily temperature record in Australia, and one of the longest in the Southern Hemisphere.

Their research has been published in Climate Dynamics.